Barnes & Noble took the book-cover off of a new Nook today at a special event in New York City. The new Nook Tablet looks a lot like the Nook Color, but packs in a speedier components to help you do more on your new tablet/eReader.

Like the iPhone 4S update of October, this upgrade focuses on performance. This marks a shift for the Nook Color, which was an eReader with some tablet functions, to a tablet that is also an eReader. The distinction is very important to make — and one we expect to see Barnes & Noble play up in advertising as the Nook Tablet attempts to take on the Kindle Fire this holiday shopping season. 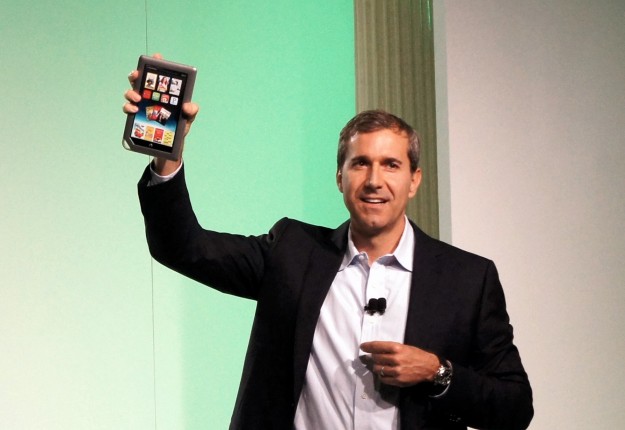 The Nook Color has a new 1GHz dual core processor, 1GB of RAM and 16GB of storage. This will translate into a much better experience when you want to use the Nook Tablet to play games, watch TV shows or listen to music. The additional storage will allow you to keep more books and local media available for playback, though most TV shows will come via Hulu Plus. There is also an MicroSD card slot with support for up to a 32GB MicroSD card.

The Nook Tablet has a 7″ VividView display with a 1024 x 600 resolution. The display is essentially the same one found in the Nook Color. It would have been great to see something closer to a Retina Display, which would have delivered a better magazine reading experience, without the need for ArticleView.

The ViVidView display is best for readability and viewing angles according to Barnes & Noble. This is because it is the first fully laminated display without air gaps. Air gaps translate into bad viewing angles, which, Barnes & Noble are quick to point out, you will find on the Kindle Fire.

The Nook Tablet weighs in under a pound, which menas it should be comfortable for one handed viewing while reading in bed or while lounging in a chair.

Below, watch a Nook Tablet hands on tour shared by Barnes & Noble. This video highlights the new features of the device, and gives you a good idea of what’s new.

The big news of the day, and the reason the Nook Tablet needs the extra horsepower, is that Barnes and Noble is bringing more apps to the device. 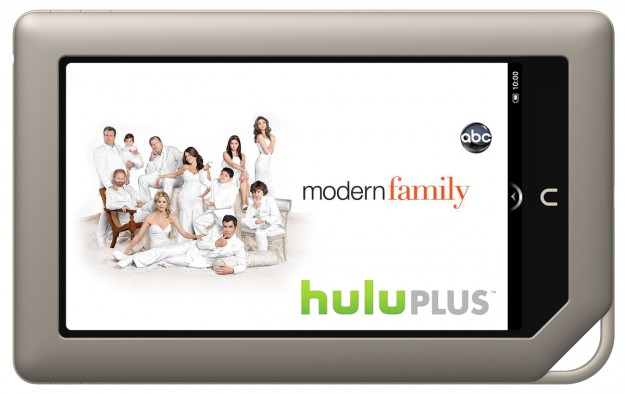 Hulu Plus on your Nook Tablet

Most notable are the entertainment apps that will deliver HD movies to your Nook Tablet over WiFi. The inclusion of Hulu Plus and Netflix don’t just offer access to thousands of shows and movies, but give the Nook Tablet a chance to fight off the Amazon assault. While the Kindle Fire has access to instant streaming with Amazon Prime, the ability to choose Netflix and Hulu Plus is a big score for the Nook. Both Netflix and Hulu Plus are pre-loaded on the device. Additionally, the Nook Tablet can support up to 1080P video playback. 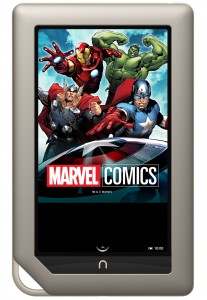 Comic fans will enjoy the Nook Comics offering, which brings Marvel comics to your Nook. Comics are in high resolution, and this represents the largest digital collection of Marvel digital comics from any 3rd party reseller.

The new Read & Record function allows you to use the built in microphone to record yourself reading kids books so that your kid can playback their favorites story whenever.

Also new is the Nook Newsstand, which delivers more than 250 interactive magazines, and 35 special edition magazines for the holiday from major publishers. I wonder how Apple feels about another Newsstand?

This video from Barnes & Noble shows off the Nook Tablet from all angles, and highlights the new Nook Comics and HD Movies.

In addition to the 16GB of on board storage and 32GB of Micro SD card storage, the tablet will have access to the Nook Cloud, a free online storage space for storing books and comics.

Barnes and Noble claims that the Nook Tablet will be able to last 11.5 hours with the WiFi off, for reading books and magazines. For video playback, expect around 9 hours of battery life. If the Nook Tablet can deliver on these claims, we are in for a treat.

You can preorder the Nook Tablet today at BarnesandNoble.com, and will be able to find the Nook Tablet at Best Buy, Target, and other electronics stores for the holidays. 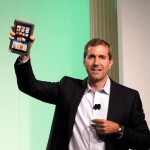 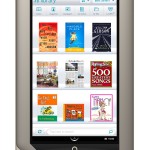 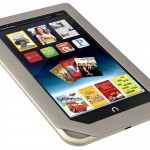 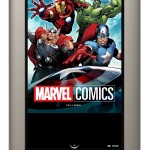 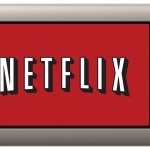 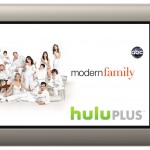 Hulu Plus on your Nook Tablet 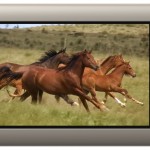 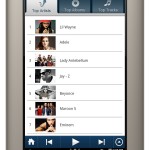