Novatel MiFi: The Most Important Gadget in my Mobile Arsenal 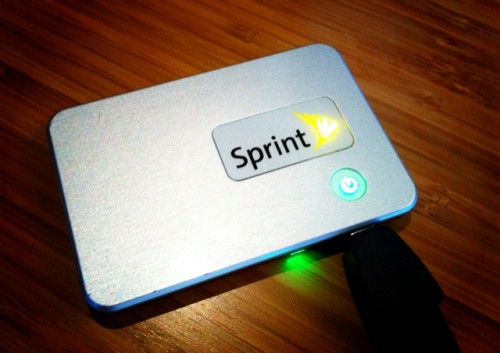 Over the years I’ve owned more than my fair share of PCs, Macs, phones, cameras and gadgets. But the single device that’s had the most impact on how I work is the Novatel MiFi. The version I own will likely be put to rest as 4G is lit up across U.S. and reliability improves.

The simplest and most reliable mobile broadband solutions are integrated into PCs. But like a lot of people, I have more than one device that I use on the road and like being able to use my $60 per month Sprint service on multiple devices. My previous USB modems partially solved this problem, but I could only use it with PCs and Macs that had an available USB port and that had the proper Sprint software installed.

The Novatel MiFi was introduced at CES 2009. At the time, I was completely satisfied with mySierra Wireless USB modem and didn’t put too much stock in the MiFi. I bought one almost as soon as Sprint started offering them since I was eligible for a subsidy. And that’s when I started to truly appreciate the wonder that is mobile broadband.

Here’s an abbreviated list of how I have used the MiFi and things that I can do with it:

Which gadget of yours has had the biggest impact on your mobility? For me, it’s a close call between my iPhone and the MiFi, but the MiFi wins out because it allows me to get ‘real work’ done and it brings so many of my other devices to life.