In a world where mobile device users never know what they are revealing about themselves when they use their trusty devices, blaring headlines from the Guardian today tell us the NSA is grabbing data and personal information from the Apps we use to work and play. While the info displayed on the slides in the Guardian’s report is newsworthy, it shouldn’t be too much of a stretch for most folks who have been following the NSA story to have put this together already. Did you really think the surveillance state was just interested in your texts and emails? 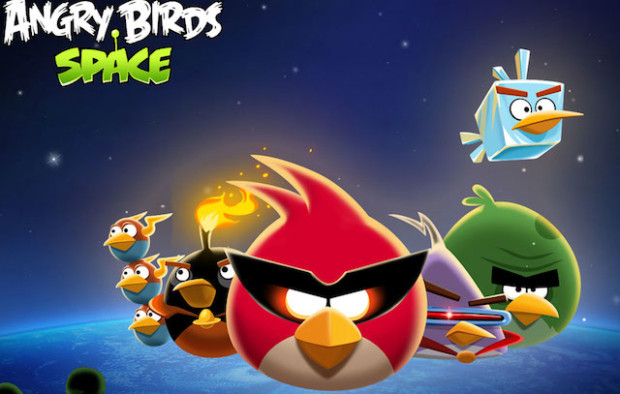 Previous reporting upset the tech world and its user base when it was revealed that the NSA could tap into big name companies like Apple, Microsoft, Google, and Yahoo! to grab data. Those big companies with big reputations and big bottom lines to protect have gone out of their way to say this isn’t the case and to also let it be known that they are working on encryption methods to try and keep users data more private as it passes through their systems.

But even an amateur rocket scientist should have figured out that if the NSA was grabbing data from mobile devices that they would also be doing so from companies that developed Apps. Name an App that doesn’t send data back to a server somewhere. For maximum impact with the story, the Guardian is featuring the popular Angry Birds in its headline, and App companies, including large ones like Rovio-who sells Angry Birds, and smaller ones will be coming out with denials and “we didn’t know” statements shortly. Apps are what make mobile devices tick and to assume that they would be free from any data surveillance would be simply naive. 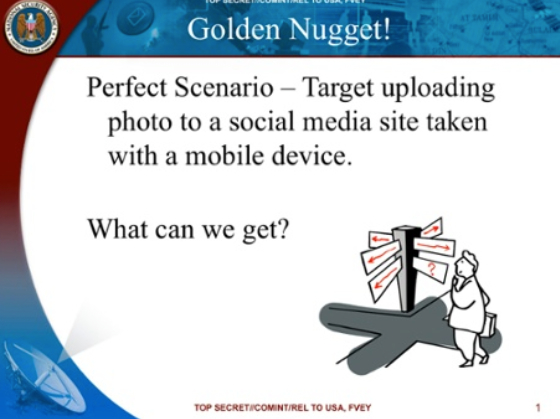 The slides in this report and other reporting from the New York Times and ProPublica reveal that the NSA and Britain’s GCHQ have been scooping up data from “leaky apps” that include age, gender, location, and the report says even details on sexual orientation. The report doesn’t just point to games, but also social and photo sharing sites like Facebook as data collection points. Google Map requests figure prominently. The NSA is of course responding by saying that they don’t spy on every day Americans. Perhaps it is just the bad guys who also happen to play Angry Birds.