The United States’ National Transportation Safety Board, in an unanimous ruling today, recommended that states ban all cell phone use by those sitting behind the wheel of a vehicle, except for in emergencies. The ruling is in response to a deadly crash last year in Missouri where the driver of a pickup truck sent or received 11 text messages in the 11 minutes prior to the truck slamming into the back of a tractor trailer.

The 19-year old driver of the pick up truck was killed as was a 15-year old student who was on board one of the school buses that ended up slamming into the back of the pickup  truck.

Thirty eight other people were injured in the wreck. 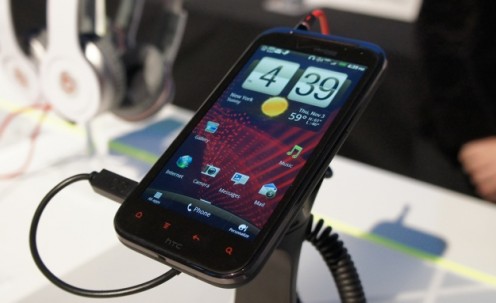 This recommendation pertains to both hands-free and hands-on phone use but is focused on drivers only. Those in the passenger seat would not be subject to the ban.

The NTSB isn’t the only one concerned with cell phone use while driving either.

Carriers like Sprint are doing their part as well. In September, Sprint launched an application called Sprint Smart Drive First which is an application aimed at teen drivers that helps to re-focus the attention of young drivers to the road and away from their phones.