In a statement today, NVIDIA denied that it’s Tegra 2  dual-core processor is having any issues with Verizon’s LTE network citing the upcoming Samsung Galaxy 10.1 as an example of it working fine with the 4G network. 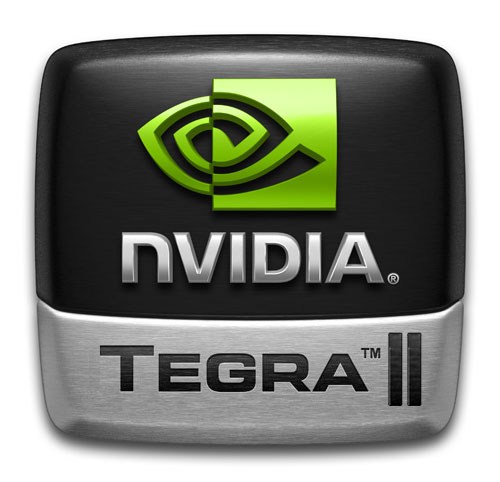 Yesterday, Motorola’s Sanjay Jha admitted that his company was late in getting on Verizon’s 4G LTE network.  In addition, he also made a statement that seemed to point the finger at a certain chip maker being responsible for the delay.

You see, there has been a lot of speculation that NVIDIA’s processing chip, the Tegra 2, might be causing issues with Verizon’s 4G network because the Motorola Xoom has yet to get a bump to 4G and the Motorola Droid Bionic – which originally had a Tegra 2 – might now be coming with another processor inside.

Well, NVIDIA is denying that fact in a statement to Phandroid saying that:

Tegra has no compatibility issues with LTE at all. The Tegra-powered Samsung Galaxy Tab 10.1 4G LTE tablet runs on Verizon’s LTE network and is a perfect example of Tegra working fine w/ 4G LTE. Tegra 2 interfaces with many types of modems via standard interfaces, including LTE. There is nothing inherently unique about LTE as far as Tegra 2 is concerned.

So, it appears that Jha may have been talking about Verizon or some other unknown entity when he made his “betting everything in one place” comment in regards to Motorola’s 4G LTE delays. Whatever the case may be, let’s hope that Motorola is able to get the Droid Bionic and 4G LTE for the Xoom out sooner rather than later.