In addition to picking up one of the first portable gaming consoles to be featured the Android operating system – outside of smartphones, users can also look forward to two new cases and a special dock for the NVIDIA Shield.

That’s according to a press release provided to AndroidCentral.

It’s SHIELD Dock will use a “patented dongle charging system” to allow users to charge the device and use the HDMI vide out capabilities that are built into the device, effectively putting it in a sort of set top box mode when paired with a television.

Nyko notes that users might find this incredibly useful if they’d like to use the device as an “ultraportable” gaming console in addition to mobile gaming platform. Users will be able to pick up the SHIELD Dock sometime this year, though Nyko isn’t posting specifics about an actual time frame just yet. 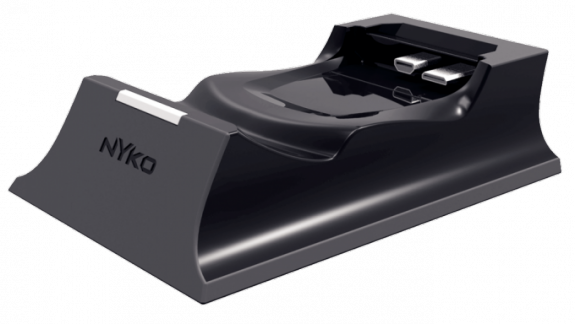 Nyko will also introduce two new cases to protect the user’s SHIELD console from the dangers of everyday travel. It’s SHIELD Travel Case will feature a bright green zipper around the vertical center of the case so that users can quickly get access to their SHIELD with the least amount of hassle. As it’s only made of a soft material, that protection might not do so much to protect the device from high-impact falls. 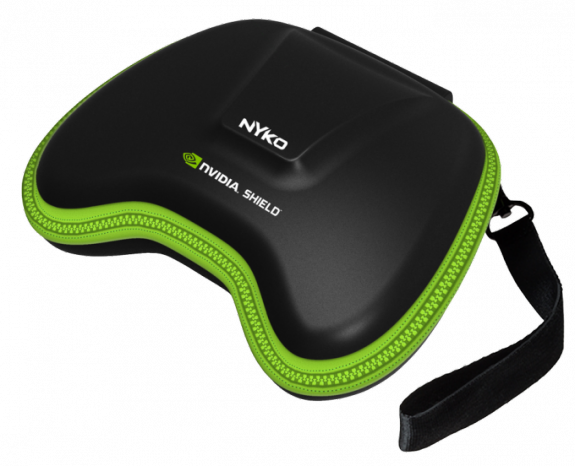 The SHIELD Shell Case will do much the same as the Travel Case, however it dispenses with the soft outer protection of the Travel case in favor of a hard material that should protect the user’s SHIELD from falls and impacts of a reasonable magnitude. This case will also come with a small accessory bag for storing the device’s power adapter. 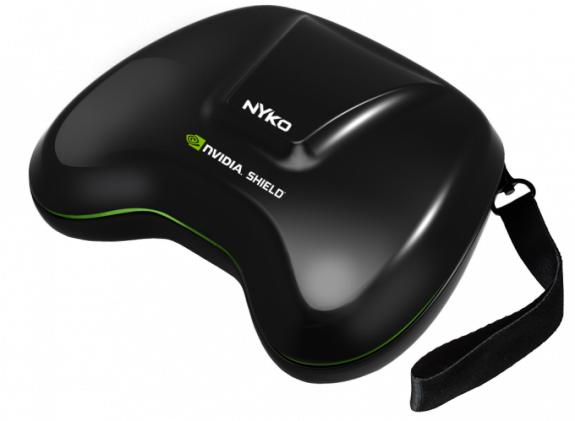 Both cases will be released sometime this summer.

Finally, Nyko will introduce a Power Kit that will include the power cables and adapters needed to charge the NIVIDIA SHIELD in a car or via a wall socket. Nyko says it will make the SHIELD Power Kit available sometime later in the summer as well.