If Oculus and the legions of adoring fans that flocked to it’s website to place pre-orders yesterday have any say so, video games are about to break from televisions and monitors. Today gaming consoles present our entire 3D game world in two dimensions on flat screen. Moving within that world requires two joysticks and maybe a directional pad. Oculus Rift threatens to change our relationship with titles by putting us into the game.

At the Consumer Electronics Show in Las Vegas I was able to get some hands-on time with the Oculus Rift. I walked away impressed with the core technology, but not necessarily interested in purchasing one to add to my own gaming devices. 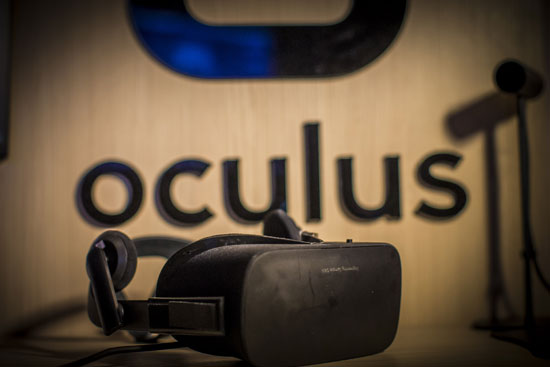 Oculus Rift Hands On – The Hardware

Full disclosure, I wasn’t one of the people at CES 2016 that actively sought hands-on time with the Oculus Rift. I stumbled upon it at Dell’s CES Briefing. I was there to check out the company’s latest Alienware notebooks and the Steam Machine. I turned around and there an Alienware X51 R3 sat paired with the headset, sensor and an Xbox One Wireless Controller.

I got my brief tour of the Oculus Rift and the Alienware machine that it was tethered to. The device itself is light and feels rugged in the hand. A member of Dell’s team walked me through putting the headset on. I held its lightweight frame to my face while he tightened the bands that would keep the device in the right position as I moved my head. Two adjustments and a controller later, I was ready.

My Oculus Rift hands-on included some time with Lucky’s Tale. I’d say that as an Oculus proof of concept the game was fine. In it you’re a fox taking on different enemies and trying to collect as many coins as possible. Some Oculus games put you in the actual world. When you’re head moves in the real world, your head moves in the game. Lucky’s Tale isn’t like that. Your head is the camera. As you’re gazing around the room, the camera moves, but it’s up to you to move your character with the joystick.

Apparently, I wasn’t doing too much of that when my Oculus Rift hands-on session started. My guide to all things Alienware and Oculus Rift gently reminded me to move my head around more to get a better picture of where I needed to go. It was great advice, as I’d missed some coins because I forgot to look up.

Though it looks bulky, moving my head around to get a different angle on things wasn’t a lot of work thanks to the Oculus Rift’s lightweight frame and screen. Besides the Oculus Rift itself, buyers get a desktop sensor that monitors their head movements. The display that I tried wasn’t equipped with the easier to use Oculus Remote that’s been shown off in the past.

Oculus Right Hands On – How it Works

I tried Sony’s VR during the Electronic Entertainment Expo in June. I found everything rendered on-screen a bit blurry, even after adjustments. Worse, the headband never really felt that comfortable. To be clear, the Oculus Rift is light, but’s its still a little cumbersome to put on. It’s not that tightening the bands is a hassle, it’s just another that you have to do when you’re getting ready. At least things on-screen looked better than with Sony’s device. 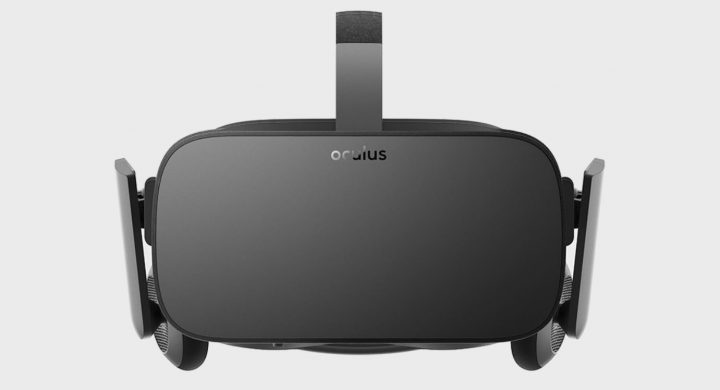 I felt like there was a slight delay in turning my head with the Oculus Rift. Thankfully, the video feed didn’t look blurry to me. The device didn’t shift on my head as I turned quickly or slowly, either something that I’d worried about before getting time with the device. The Xbox One controller worked flawlessly, but that’s to be expected – the Oculus Rift really is a heads up display for a PC. Microsoft added PC support for the Xbox One Wireless Controller with Windows 10 a long time ago.

I walked away very impressed with the Oculus Rift. It feels like premium hardware and it works – flawlessly in my opinion. I’m not convinced that investing in the Oculus Rift is still the right move though. At $599, I’m going to need to see some video games that do more than just adjust their camera as a platformer. Until they I arrive I think most people should reserve judgement on the device in general; I am.