Rob mentioned this in an earlier post, but it is worth another look. Ars Technica has posted up some leaked screenshots from Office 14 that are now flying around the web. Keep in mind things are still early. Office 14 isn’t slated for a release until 2010 and though we’re hearing that it will hit Beta in March, nothing is definite there either.

So, head over to Ars Technica to check out more. 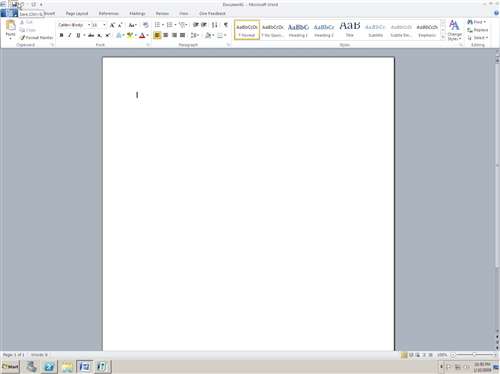