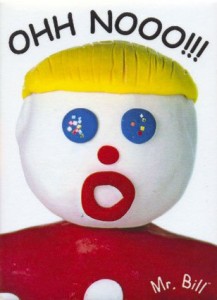 That sound you hear is coming from all over the place is in response to Apple choosing not to announce the highly anticipated iPhone 5 today at its big unveiling.That’s right. There is no iPhone 5. Yet. I’m sure we’ll have one down the road. But Apple looks to following its path. Remember the iPhone 3. Then the iPhone 3G. We’ll, I’m guessing next year we’ll see the iPhone 5 or whatever it will be called.

Word actually leaked out ahead of time and Apple’s Japanese site began showing only pictures of an iPhone 4S sort of confirming what most already had been hearing. As this news is just breaking officially, it will be interesting to see how much control Apple retains of its message about iOS5, the iPhone4S, and other things.

Will the press and bloggers lead with headlines saying that Apple failed to deliver an iPhone 5? Will that news dominate coverage? Will the markets punish Apple more than they usually do on launch news?

We’ll have to wait and see. Or we could just ask Siri, When will see and iPhone 5?