One U.S. State Wants to Ban Google Glass Use While Driving

Texting while driving is already a big no-no in many states and now West Virginia wants to be the first, if not among the first, U.S. state to say no to drivers using Google Glass behind the wheels. Republican Gary G Howell of the state’s legislature is proposing a bill that could see drivers fined for using Google Glass when driving.

The first offense would result in a $100 fine and each additional offense will result in an increase of the fine by $100 increment, meaning a total of $200 for the second offense, $300 for the third, and so on. 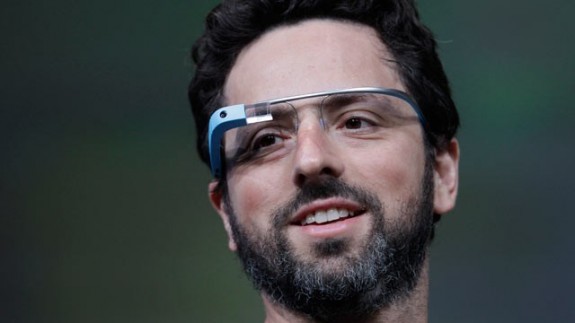 While the bill may sound gratuitous at first, it makes sense as Google Glass is still a source of temptation to constant distraction while driving with a constant of influx of information captured by the mounted cameras as well as Google potentially pushing information to the user’s eyes. Sure, unlike with cellphones, hands aren’t required in the use of Google Glass, but your retina is still distracted.

And while Howell is sponsoring the bill that would prohibit the use of Google Glass while operating a vehicle in West Virginia, in an interview with CNET the Republican member of the legislature says that he is actually not opposed to Google’s head-mounted display technology:

I actually like the idea of the product and I believe it is the future, but last legislature we worked long and hard on a no-texting-and-driving law. It is mostly the young that are the tech-savvy that try new things. They are also our most vulnerable and underskilled drivers. We heard of many crashes caused by texting and driving, most involving our youngest drivers. I see the Google Glass as an extension.

Google Glass is garnering quite a bit of controversy though. In recent months, one bar in the Seattle, Washington area near Amazon’s campus is banning the use of Google Glass in its bar, citing privacy rather than safety concerns. The bar says in its decision that Google Glass wearers may snap photos or capture videos that their subjects have not agreed to.

And since Google Glass is meant to be a device that’s meant to always be worn, controversy will likely continue in spaces such as locker rooms, restrooms, and other personal spaces.

Customers who are interested in purchasing Google Glass will have to wait til at the least the end of this year when Google says its wearable computing technology will be available. Developers will be able to get their Google Glass earlier, but to the tune of a $1500 entry fee. Google says the version for consumers will cost less than this, but the Android-maker has yet to commit to a price.