The popular and relatively new smartphone manufacturer OnePlus is set to debut the all-new OnePlus 2 smartphone later today, around 7PM PT, but this morning just hours ahead of the unveil the release date and a slew of photos have leaked.

Last week the phone was leaked for the first time giving potential buyers a glimpse of what’s coming soon, and now today we have all of the important details. Those being the final design, and an actual release date to go along with the rumored price tag.

OnePlus may not be a household name, but the company looks to change that with its latest phone aimed at taking down the iPhone 6 and Galaxy S6. With the release of the impressive OnePlus One smartphone in 2014 (odd name aside) the company instantly gained some attention. The original last year offered nearly everything the Galaxy S5 did for half the cost, and they’re aiming to do something similar here in 2015. 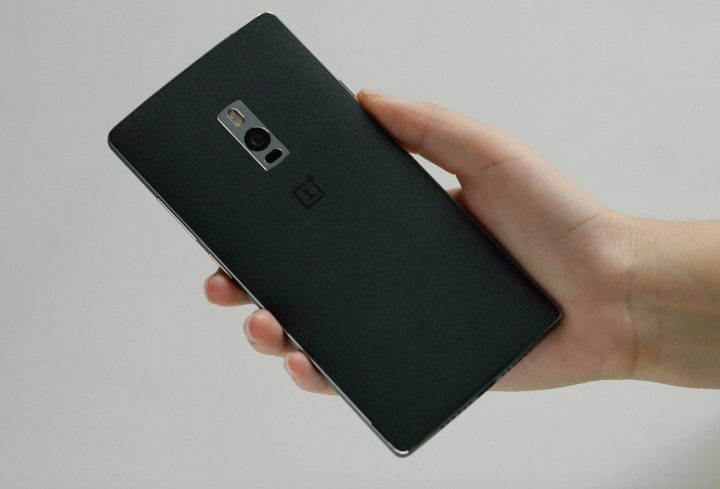 For the last 2-3 month the manufacturer has been extremely busy teasing small aspects of its latest smartphone one detail at a time. From talking about the big display, confirming an 8-core processor and 4GB of blazing fast RAM for smooth performance, one of the best cameras on any smartphone available today. To even claiming its fingerprint scanner will be better than Apple’s TouchID, or the sensor in the Galaxy S6.

We know nearly everything about the OnePlus 2 already, but the photos that leaked last week didn’t do it justice. They were blurry, and weren’t flattering, to say the least. Today though, a high-def gallery of amazing photos arrived thanks to a beta tester of the device, and another report has even confirmed a potential release date. 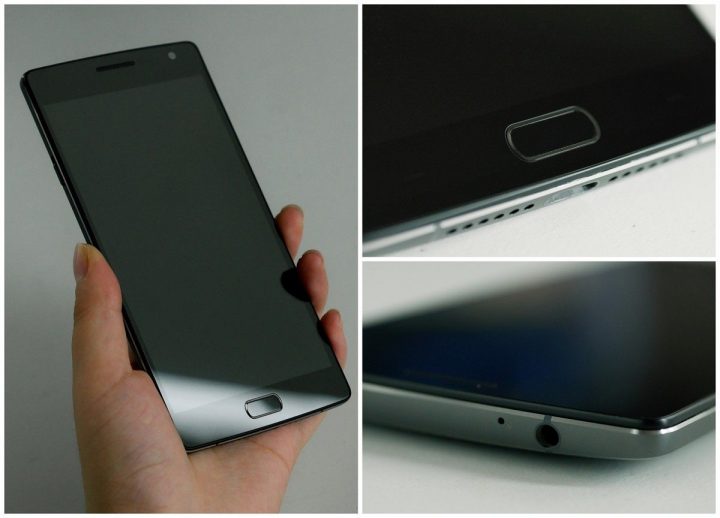 As we can see above, the new OnePlus 2 is a stunning looking new smartphone. It’s a beautiful blend of the original OnePlus, and the Galaxy S6, with that new dedicated hardware home button on the bottom front that houses the fingerprint scanner. We’re still not seeing the screen on or the device in action, but it looks rather impressive.

According to the leaskter the entire device feels very premium. No more plastic like last year. The new OnePlus 2 has an aluminum ring around the entire device that feels wonderful, and his model is the “Sandstone” finish, which looks excellent. We can also expect regular colors, wood backs, and potentially some other finishes and options for customization. This leakster says it’ll well built, but he calls it ugly. I beg to differ, and think it looks great.

Before we get into the other photos, here’s the rumored specs and details about the phone, which will all be confirmed tonight at 7PM PT.

The images confirm the USB Type-C connector, even though OnePlus confirmed that themselves as well. We’re also seeing some sort of 3rd button on the left of the device. The power and volume rockers are on the right, with a sliding button on the left. This could be to launch and snap photos, or a “silent” switch similar to the iPhone, but we’ll have to wait and see. The leakster confirms the camera has optical image stabilization, but it isn’t a Sony sensor like the popular LG G4. 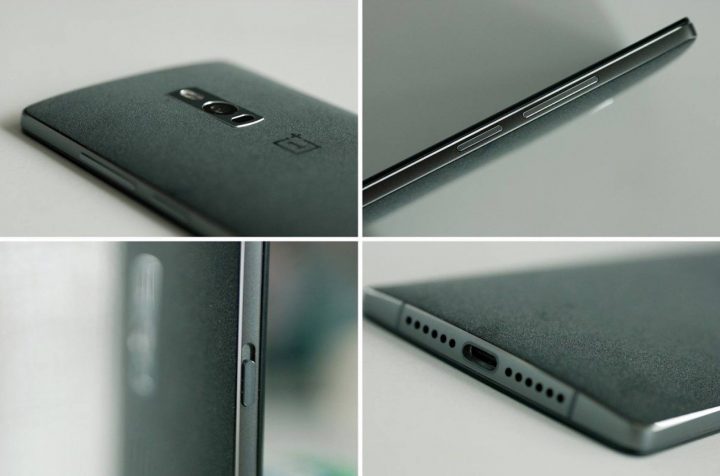 So far we’re seeing a pretty excellent device. The aluminum edges give a premium look and feel, there’s bottom facing speakers, an oddly placed camera on back, and a very Samsung-looking home button. We still don’t know everything yet, but this is what it looks like.

The release date remains one of the only mysteries around this phone, but multiple reports out of China claim the device will be released on August 8th. It’s worth noting that the original was on an invite system, which OnePlus will use again this year, but they claim there will be more than enough units to go around for those interest in buying one.

Last year it was released, and took over 4-5 months for some users to get it, if not longer, and the pre-order and invite system was a complete failure. It looks and sounds like OnePlus has an excellent phone ready to be released tonight, plenty of stock for those who’d like to buy one, and a release date that’s earlier than many expected. That may be a China release date, with the US coming later, and we’ll update as soon as we know more. Who’s interested now?