The popular new smartphone manufacturer OnePlus launched its second smartphone ever late last night, and it’s arguably one of the best devices available in 2015, and costs less than the competition. Here’s everything you need to know about the impressive 5.5-inch wallet-friendly OnePlus 2 smartphone.

Before all the Motorola smartphone news today, the small startup company OnePlus unveiled its latest premium flagship smartphone that they’re calling a “flagship killer”. A phone they think can top the Moto X, and compete with Samsung and Apple, but we’ll let you decide after reading about what it has to offer below.

Read: OnePlus 2: What We Know So Far

After months of rumors, small leaks, and little teasers from the company themselves on July 27th the OnePlus 2 was unveiled at a live event and with a Virtual Reality app. The smartphone brings a familiar yet impressive design to the table, a premium aluminum look and feel with top-tier specs and lots of customization, all for a rather friendly price point. Let’s get started. 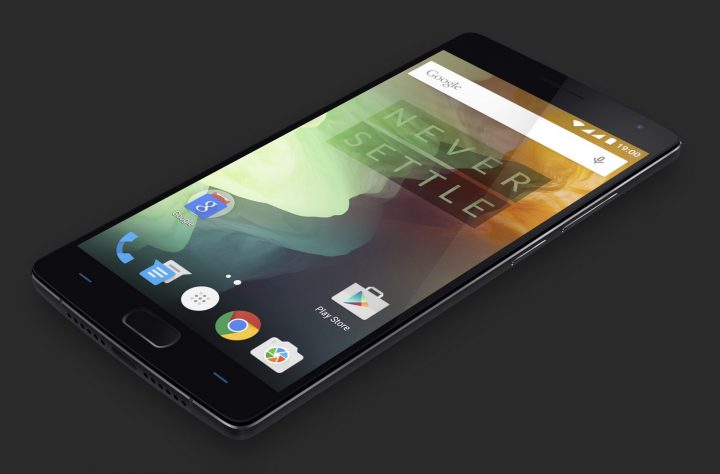 In 2014 the OnePlus One was a surprisingly successful smartphone that was as good as the Galaxy S5, but half the cost. This year the company aims to offer something similar, and has completely revamped the device, and it’s good enough that it should be on all shoppers radar.

This year the OnePlus 2 has a beautiful 5.5-inch screen, tons of customizable replacement backs to change the look and feel, a 13 megapixel camera with optical image stabilization and laser auto-focus like the G4, a fingerprint scanner, a big battery for more than all-day battery life, and that’s just a few of many key aspects of this device.

We knew nearly everything about it already thanks to the company teasing aspects of the device one at a time over the course of the last month, but now all the final important aspects have been revealed. Those being the price and finally, the release date. Before we get started here’s a launch video showing off this “flagship killer” and we’ll continue with price, specs, and the release date after.

The OnePlus 2 promised a premium smartphone experience with all the latest high-end features, a fingerprint scanner, one of the best cameras around, Moto-like customization, and the latest version of Android all for nearly half the price of Samsung, HTC, Apple and others — and they’ve done exactly that.

This smartphone has big and bold aspirations, and from what we’re seeing, it should be able to achieve them. The video above was a small glimpse of this new phone, and the slideshow below will tell you everything you need to know about the OnePlus 2.