You may not have heard of the smartphone manufacturer OnePlus, but later this month the company is launching a smartphone that should be on all buyers radar. There are only a few weeks left before the official unveiling of the new OnePlus Two smartphone, and the details are still slowly rolling in. This phone aims to be an impressive flagship device to take on the Galaxy S6 or iPhone, and here we’ll rundown a few important details ahead of the release.

OnePlus isn’t a household name, but with the release of the impressive OnePlus One smartphone in 2014 (odd name aside) the company instantly gained some attention. The original OnePlus One had top-tier specs and a great design all for $299, essentially offering nearly everything Samsung’s Galaxy S5 did, but for half the cost.

And while we’re expecting something similar from OnePlus in 2015, we don’t know exactly what that is yet. Over the past two months the company has slowly revealed this new smartphone one detail and spec at a time, from a fingerprint scanner to having 4GB of RAM and more. For those curious, below are some important details to know as the launch and release date nears. 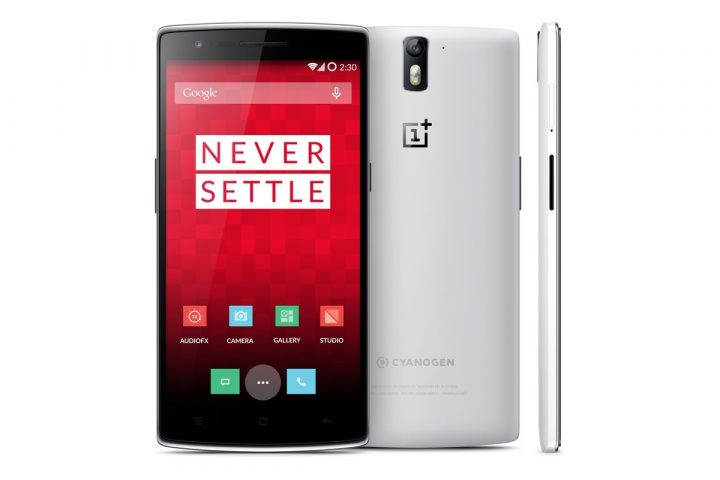 The original OnePlus smartphone was an excellent device that regularly made our Best Android Smartphones list throughout 2014. It offered a brilliant 5.5-inch 1080p HD display, a cutting edge (for 2014) quad-core processor, a pretty great 13 megapixel camera, 16 or 64GB of storage, and the latest version of Android all for only $299.

All of that made it one of the most wallet friendly top-tier smartphones on the planet. Essentially offering everything the Nexus 6 did, but at $299 vs Google’s high $649 price tag. However, the release date was delayed time and time again by the start-up company. They offered an invite system for buyers to purchase the phone that made it hard for anyone that wanted it to actually buy it, and had a few PR blunders that weren’t too popular.

However, the smartphone was and still is a great device worth buying, even though a new one is coming soon. OnePlus is still telling consumers to “never settle” and that its new and improved OnePlus 2 is set to be the best smartphone in 2015. Below are all the important OnePlus 2 details buyers need to know.