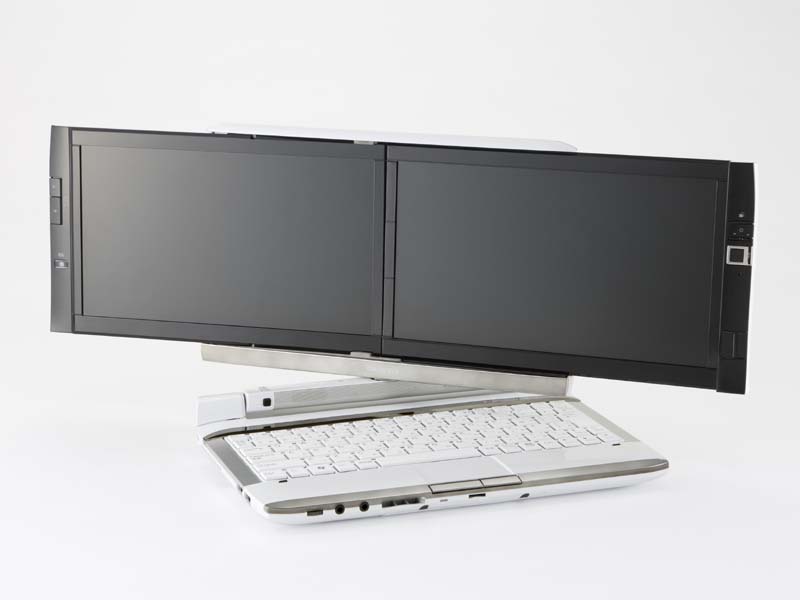 The one thing that is certain in mobile tech gadget land is that which appeals to someone is not necessarily going to appeal to someone else. Such is the case with the Kohjinsha Dual Screen Tablet. I just don’t get that one, but apparently others do and that’s fine.

It turns out that Onkyo not only gets it but has rebadged the device and added some upgrades to come out with the Onkyo DX. The resolution is increased to 1366 x 768 on the dual screens and they’ve doubled up the RAM to 2GB and the HD size as well. The price looks to be around a $50 increase for the Onkyo version, which isn’t too shabby when you consider the difference in specs.

More pictures after the jump. 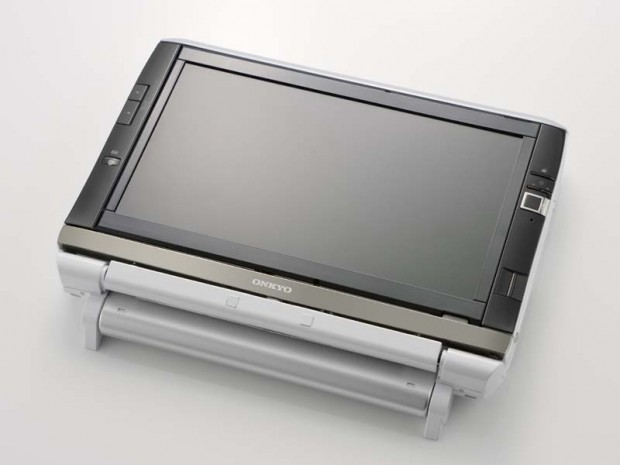 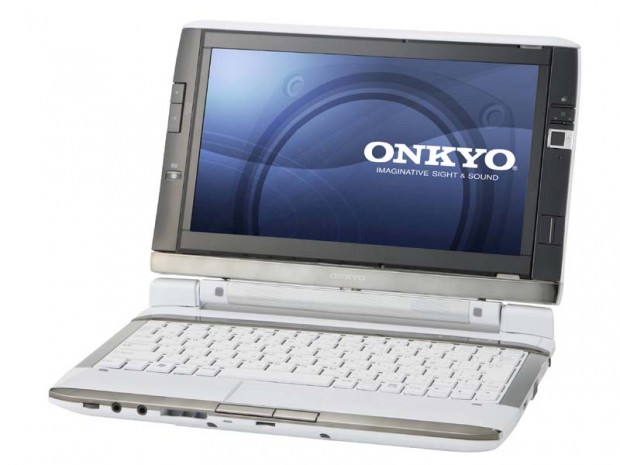