OnLive Desktop to Bring Windows 7 to the iPad

OnLive makes an awesome cloud-based gaming platform and pushed their gaming tool to mobile devices recently when they released a version that runs on Android and iPad, although the iPad version never made it to the App Store for some reason. At CES 2012, OnLive grabbed attention announcing OnLive Desktop, a new app that will bring Microsoft Windows 7 and Office 2010 to the iPad via a free app download. They didn’t offer a specific date for the release of the app but did give a few details about the service.

OnLive Desktop gives you virtual access to a Windows 7 PC running Microsoft Office, including Word, PowerPoint and Excel, as well as an unnamed browser. Since Windows 7 includes Internet Explorer you can expect them to use it, although they might pick either Chrome or Firefox instead. OnLive will hit the enterprise sector later with a version that can run user installed applications. For example, you could install your company’s proprietary sales software or some other specialized program you use for your business. 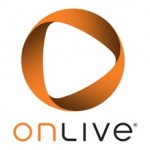 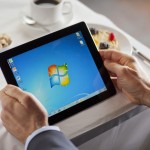 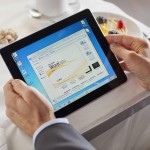 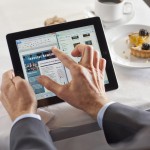 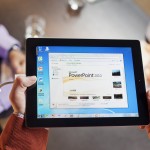 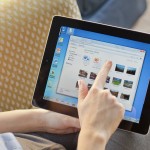 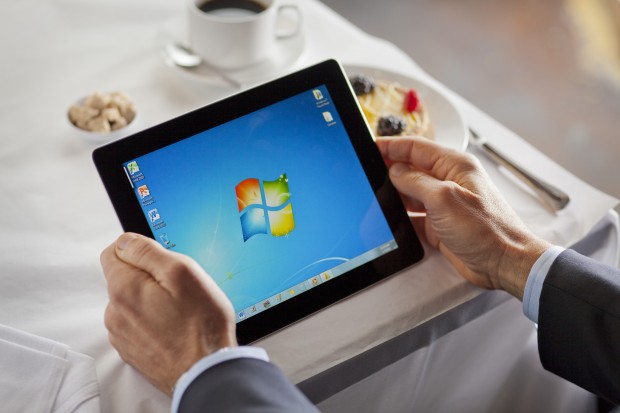 Along with the free app, users will get 2GB of storage. Bump that up to 50GB for $9.99/month. We don’t know when this will show up, but you can do this now on your own with one of the many virtual PC apps like LogMeIn Ignition, a $29.99 app that lets users log into and control their laptop or desktop computer so long as they install a client application on the computer. I use LogMeIn all the time for quick maintenance or to move a file into my SugarSync folder for mobile access.

With great office style word processors, spreadsheet and presentation tools of the iPad, I’m not sure why anyone would use the free version. Being able to add your own software makes it more appealing, but will company’s pop for at least $120 a year per user (that’s the price for the consumer version of the program the cost of enterprise is still unknown) to do so?

OnLive thinks people will use this and with their record of streaming rich gaming experiences, they might have the right mix to make it useful. I wonder if this will hasten the plans Microsoft has for issuing a version of Office for iPad.

If you’ve seen the Android version of OnLive or the cloud gaming system, then you know that the company can stream a feature rich experience to tablet, PC or Mac and their proprietary gaming console. Their biggest hurdle will be getting Apple approval for the app, something they have not yet gained for their OnLive iPad gaming app.