Cloud gaming service OnLive is in a bit of trouble, but the service should continue running for sometime.

A source talking to Kotaku says a few employees from OnLive will become part of a new company born out of OnLive. We assume the new company will try its hand at cloud gaming like the first company. 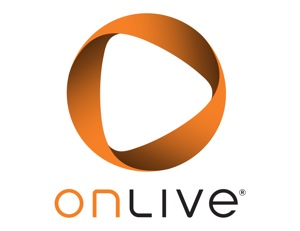 While the rumors, including sightings of employees leaving with boxes in hand, point to the company closing, OnLive won’t comment on the reports. The only comments the company gave so far says that OnLive’s streaming game service “is not shutting down.”

Reports of OnLive’s demise could prove problematic for companies like Ouya and Vizio whose new CoStar GoogleTV set-top box has OnLive built in. If the service goes away, it also takes a number of hardcore video games away from Android users, and the best alternative to Microsoft Word from iPad users.

While cloud gaming is a great idea, this news shows that it isn’t exactly a great business. OnLive’s largest competitor Gaikai recently sold to Sony. Until this rumored new company launches, OnLive is presumably just a shell of its former self, leaving only Sony and Big Fish in the cloud gaming arena.