Supply Of Original iPad Is Running Out

It seems that the iPad 2 isn’t the only version of the iPad facing stock shortages as Apple’s supply of the original iPad is apparently drying up at not only Apple, but at third party retailers as well. 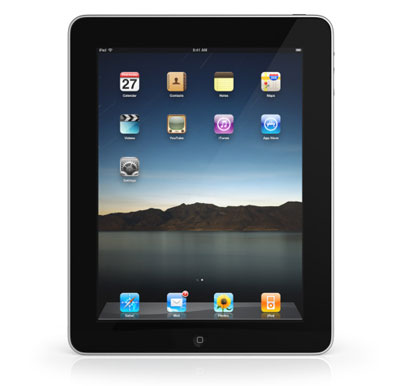 Apple and retailers have dropped the price on original iPad’s in the wake of the iPad 2 launch with some places offering it for $300 off the original retail price. As of right now, Apple is completely sold out of the 16GB Wi-Fi model of the original iPad. And while the Apple Store has other models available, stock is apparently at extremely low levels.

AT&T’s supply of the original iPad also appears to be running out both the 16GB and 32GB version of the iPad Wi-Fi + 3G are completely sold out leaving the 64GB version as the only option for consumers looking to snag one from a place other than Apple.

Stock of refurbished units isn’t faring any better with Apple’s store showing ‘Out of Stock’ for the refurbished iPad with Wi-Fi 16GB. The models remaining are likely to be at extremely low levels as well.

This means that those that either aren’t impressed with, don’t need the iPad 2’s upgrades or simply don’t want to fork over the extra money and are comfortable with a first-gen iPad should probably make a move quick.

There is no telling how long stock might last for.