Apple has announced the next version in OS X, called OS X 10.11 El Capitan, to succeed OS X Yosemite. Here are five things to know about the new operating system.

OS X 10.11 El Capitan doesn’t include a major redesign or any kind of new look, which was expected, but it does include a handful of new features. Apple spent a few minutes during its WWDC keynote to quickly highlight some of the new features in OS X 10.11, including improvements to Spotlight Search, Email, Safari, and a new split-window feature.

Overall, Apple didn’t spend a lot of time talking about these new features, and OS X 10.11 doesn’t seem to be a huge update over Yosemite, but there are still some things that users should know about the new operating system.

If you’re even just considering updating to OS X El Capitan, you should know a few details about the new operating system. Here are five things to know.

Apple announced that developers who want to try out OS X 10.11 El Capitan can do so starting today, as the first beta for the new operating system will be released at some point today. 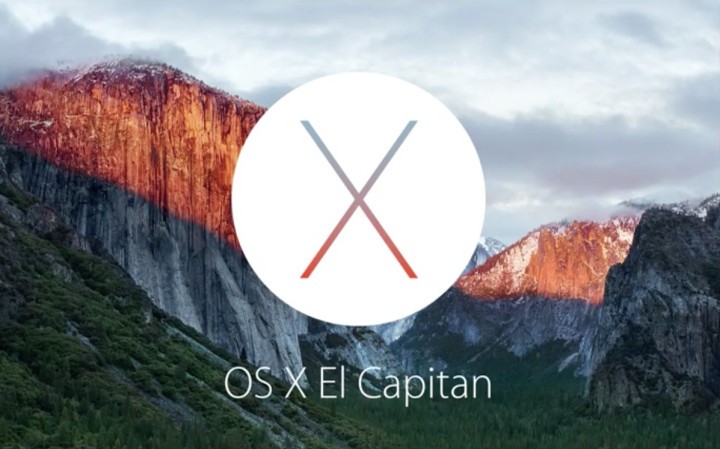 This will give developers not only the chance to use OS X El Capitan before anyone else, but developers will also use the beta to find and squash bugs before the final release, as they can report any imperfects to Apple directly.

While a developers beta will be available today, the public won’t be entirely left out, as anyone who signs up for it will be able to use OS X 10.11 El Capitan starting in July with the public beta.

This is before the final release date for the new operating system, and there’s obviously some caveats that come with using a public beta. First off, users will undoubtedly come across bugs, and the user experience won’t be as flawless as the final version of the software.

So if you’re not a developer, but want to take advantage of the public beta, you can sign up for the OS X El Capitan public beta on Apple’s website starting today.

Of course, what many users want to know about OS X El Capitan is when the new operating system will release to the public. 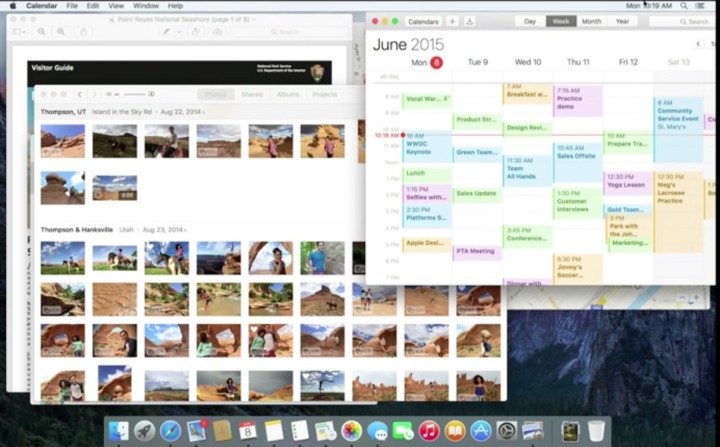 Unfortunately, Apple didn’t disclose a specific release date for El Capitan, but they did say that it will be available at some point in the fall. Last year, OS X Yosemite released on October 16, and since Apple is pretty predictable as far as when they release products, it’s safe to say that OS X 10.11 El Capitan will release around the same time frame.

With that said, while we haven’t heard a solid release date for the new version of OS X, expect it to arrive at some point in October — mostly likely being launched at Apple’s iPad event that we’ll see in October.

Again, Apple didn’t spend a lot of time talking about the new features in OS X El Capitan, but that’s also because there weren’t a lot of major new changes. However, there are a few new features that users may enjoy. 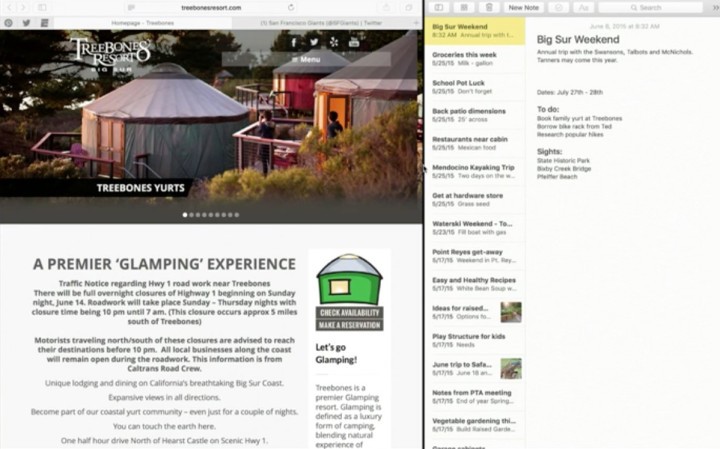 There are new swipe gestures that users can use in some of Apple’s built-in apps, including Mail and Safari. Users can swipe to delete email, and in Safari you can swipe on tabs to pin them off to the side and make them smaller to make room for more tabs.

Spotlight Search is also something that got some big new features, including better results when you search for something, as well as the ability to better detect natural language, like typing in “emails that I ignored from Phil”.

There’s also a new split-screen feature that allows users to quickly and easily split windows into two and multi-task in a way, similar to Windows’ Snap feature that’s been quite popular.

OS X El Capitan isn’t a huge update over Yosemite, but the new features should be a welcomed update for Mac users.

Other than the release date of OS X El Capitan, the biggest thing that users probably want to know is if their Mac will be able to support the latest version of OS X. 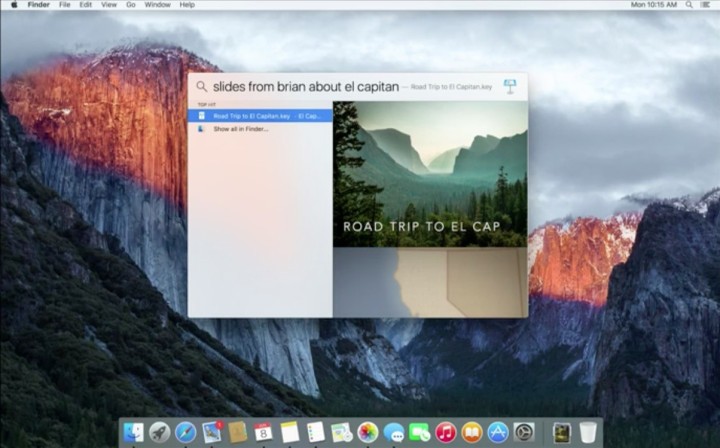