When the OS X Mavericks download arrives later this month it will deliver an extra hour of battery life for users who are running the new MacBook Air, and likely other MacBook devices thanks to a power efficient code that aims to deliver more battery life to users.

Apple shared more OS X Mavericks details today at a special event. In a quick introduction by Craig Federighi of Apple, the company announced an upgrade to your  existing notebook hardware.

That’s right, the OS X Mavericks download will deliver a hardware upgrade, in Apple’s eyes. Even though Apple won’t come over and install new batteries in your MacBook Air, the effect should be similar. 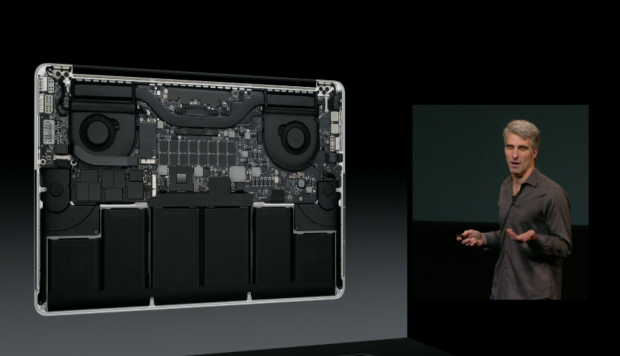 The OS X Mavericks Battery life will bring a boost to users.

Federighi announced that OS X Mavericks will offer an hour of extra battery life on the new MacBook Air, a device that is already capable of breaking the 12 hour mark in real world usage. This battery life boost should also come to older MacBook Air devices and MacBook Pro models, delivering more time to work while mobile. This boost will likely also come to the new MAcBook Pro with Haswell processors we expect to see later today.

In addition to extending the battery life for work, it can also help with play. While watching HD movies in iTunes users will gain an extra hour and a half of playback time. That’s enough to add another movie to a long flight or day out. 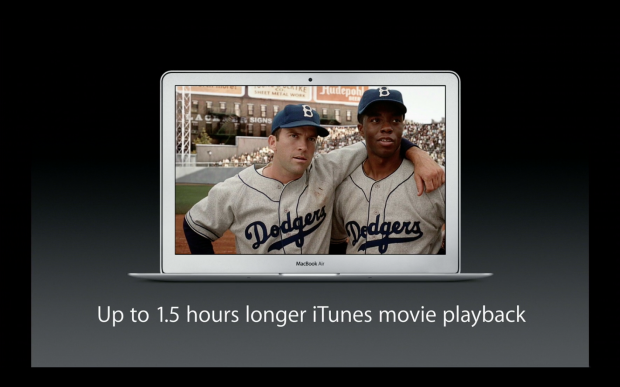 OS X Mavericks will arrive in the near future as a free update for Mac users. This is available as a free update from OS X Mountain Lion, Lion or Snow Leapard. a single step update that comes to the MacBook Pro or iMac as far back as 2007.