The Otterbox Commuter series is sleeker than the Otterbox Defender while still providing some great protection for your Galaxy Nexus. If you don’t need the stellar protection that the Defender Series of Otterbox cases is known for, the Commuter Series offers protection with a smaller price tag, a lighter and thinner design, and the same quality as you’d expect from Otterbox.

I got my hands on the Otterbox Commuter Series case for the Samsung Galaxy Nexus from Cases.com and I have used it for a week or so now. So far, it’s done an awesome job protecting my Nexus. If you take the time to watch the video below, I mentioned that I opted to leave the screen protector off, but I recommend it for most users. I personally don’t like screen protectors.

The Commuter Series for Samsung Galaxy Nexus delivers stylish, sturdy protection that makes you and your phone look great. Sport this innovative protective solution and enjoy worry-free smartphone use in most any condition. 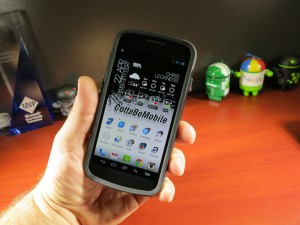 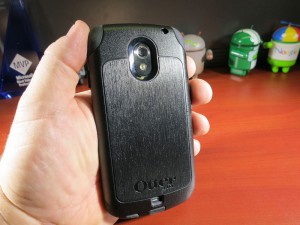 The Otterbox Commuter series doesn’t provide too much additional bulk to the Galaxy Nexus. 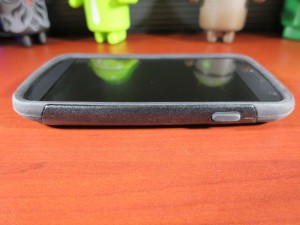 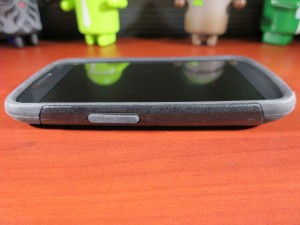 The inner rubber shell is equipped with raised buttons that protrude through the hard outer shell that matches up with the device’s buttons to allow for flawless control. I had no issues with the buttons while using this case. 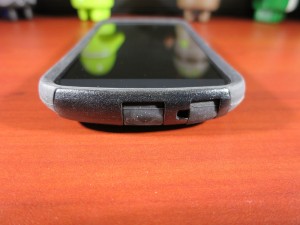 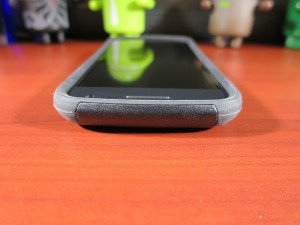 There are no openings at the top of the case (right) and there are 3 cutouts at the bottom (left). The charge/sync port and headphone ports have rubber flaps to prevent dust from getting inside when not in use. The microphone port is open. 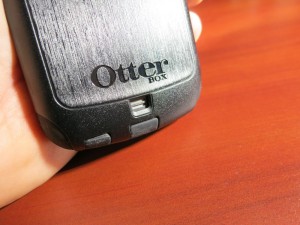 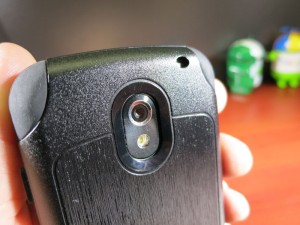 The rear of the case has cut outs for the speaker, camera and LED flash, and the another hole that I am not 100% sure why it’s there. My Verizon version and the GSM version have nothing where this opening is. 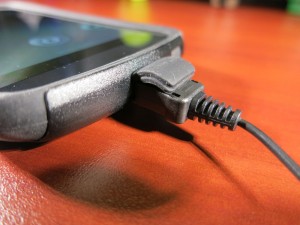 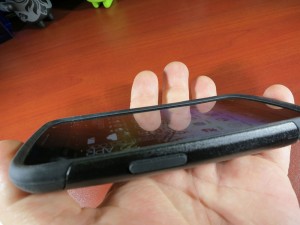 The opening for the charge/sync cable is has plenty of room for your cable. On the right, you can see that this case provides a slight bevel for the screen which makes a face 1st fall less of an issue.

The Otterbox Commuter Series case for the Verizon Samsung Galaxy Nexus is well-built and aside from the phantom cut out, I found no problems with the case. Again, I can’t vouch for the screen protector, but the case itself is solid. The case goes together and comes apart easily too. The only suggestion I have for Otterbox regarding this case is to add some more non-slip surface to the case, the rear cover and sides are somewhat slick.

You can grab this case from Cases.com for only $32. If you want more protection, check out the Defender Series.