The leaks of the iPhone 5 paid off for some accessory makers, just moment after the announcement Otterbox already has cases for the new device.

Otterbox has iPhone 5 cases in all four of its major product series: Defender, Commuter, Reflex, and Prefix. All four lines offer some sort of protection for the iPhone 5, though with varying degrees. The Defender is the strongest of the four, and the durability of the cases decreases as the price decreases.

Of the four devices, only the Defender and Commuter cases are available for pre-order now. The Defender Series costs $49.95, and the Commuter Series case costs $34.95. Neither case comes with a firm release date, but they will likely be available shortly after the iPhone 5 releases on September 21 if Otterbox is already taking pre-orders. 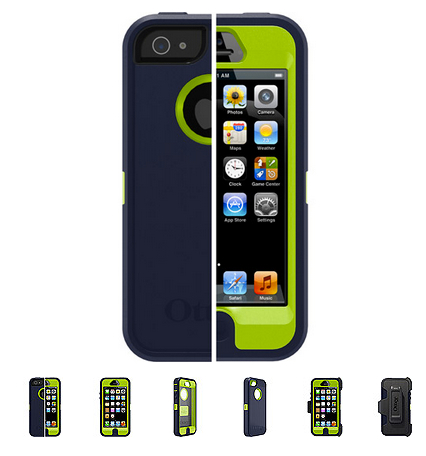