Xbox Entertainment Studios, the new content production company announced with the Xbox One during the summer, will get its first documentary in the New Year. As industry watchers might have guessed, the film is all about aliens and video games — or at least finding them.

Announced today on Xbox Wire, the untitled documentary will investigate the circumstances surrounding Atari Corporation’s, alleged, decision to bury “millions” of E.T. the Extra-Terrestrial games it couldn’t sell back in 1983. It’s a very controversial story inside gaming circles, mostly because in 1983 games were distributed on plastic cartridges. As the legend goes, Atari buried the cartridges in a small New Mexico town at night. All told, the documentary should appeal to mystery lovers and gamers, two key genre’s Xbox Entertainment Studios will need to take it seriously if it ever hopes to have mass appeal. 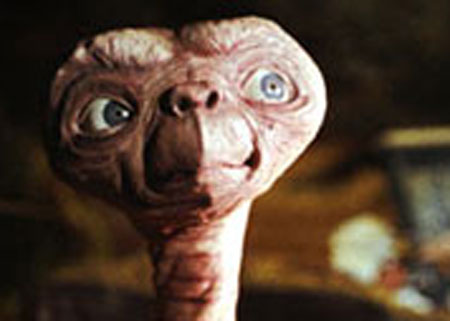 According to the press release, the not-yet-titled film will be the first in a serious of documentaries produced in collaboration with Lightbox, a media company co-owned by Academy Award-winner Simon Chinn and Emmy-winner Johnathan Chinn.

The series will begin airing on the Xbox One and Xbox 360 in 2014. Microsoft hasn’t announced if users will need an Xbox Live account to watch the show or if users will be able to pick up the show through Xbox Video.

Like this show, the first scripted television series from Xbox Entertainment Studios will also involve aliens and gaming. The company announced that it was already working with Steven Spielberg to produce a show based on its Halo game franchise. Unfortunately, the company has yet to share any details about how that show is progressing.

After all, potential rival studios like Netflix Originals are available on nearly every device. To be clear, Microsoft hasn’t even announced if content produced by the Xbox Entertainment Studio will cost users anything more than an Xbox Live Gold subscription.