Apple’s latest release of their Mac firmware, OS X Lion, was purchased and downloaded over a million times in the first day it was available (Wednesday). 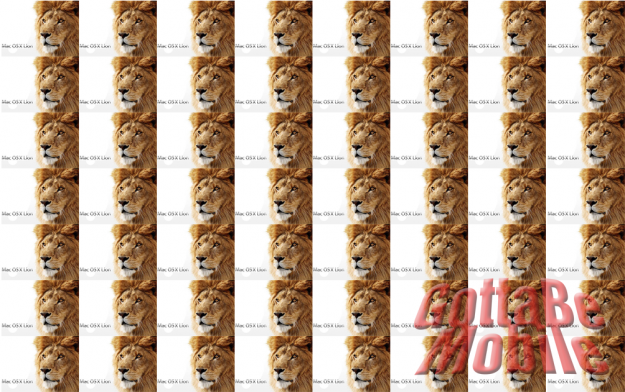 Lion is off to a great start, user reviews and industry reaction have been fantastic. Lion is a huge step forward, it’s not only packed with innovative features but it’s incredibly easy for users to update their Macs to the best OS we’ve ever made.

While an Apple exec is always going to spin sales figures to his advantage, it’s hard to argue against Lion’s positive response so far. It’s currently holding an average rating of 4 1/2 stars in the MacAppStore, with 87% of reviewers giving five stars, and 93% giving at least four. Professional reviews have been by-and-large positive as well. One of users’ biggest complaints, the reversing of trackpad scrolling, isn’t exactly a dealbreaker for most (and can be easily switched in settings for those who just can’t bear it).

The enormous number of installs may help explain why some users are reporting slow download speeds. As the file is over 3GB and is only available in digital format from the Mac App Store, that’s a lot of GBs passing through Apple’s servers.

One of our staff members got his copy of Lion downloaded and installed in three hours, and our own Adam Mills says his has taken a combined four hours to download and install (and it still hasn’t quite finished).