Not much news has come out of the Palm/HP camp since HP bought Palm, but today, a whopper of a leak popped up on a French carrier’s website. The Palm Pre 2 is on it’s way thanks to SFR and the some great detective work by PreCentral.  This would be much bigger news had the blogospere not been clogged up with a ton of Windows Phone 7 info yesterday. 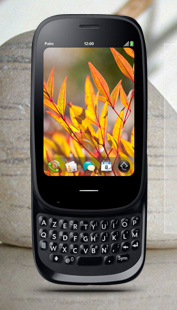 So, here’s the info that has been uncovered thus far:

Same design? Boo! I loved the Pre’s design when it was 1st launched, but my opinion of  it’s unique sliding style quickly faded. I don’t hate it, but I don’t like it either.