Miracast, unfortunately, isn’t available to all Android users. The feature is a part of Android 4.2 Jelly Bean by default, which means only a few high-end phones support it. 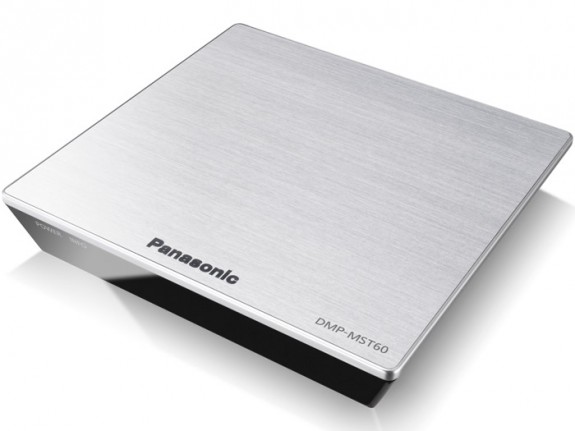 Recent Sony phones, including the Xperia Z, Xperia ZL and Xperia T, also support Miracast. As more devices start to support Android 4.2 Jelly Bean the list of supported devices will likely grow. The HTC One, for example, should receive an update to Android 4.2 eventually, which may add the feature.

The new streaming media players from Panasonic will give users of those phones features that iPhone and iPad users get from the Apple TV. It a potential way for users to watch movies and TV shows from the Play Store on their TV if they don’t want to get a Google TV device. The video quality likely isn’t as great, however, as it essentially just mirrors the screen from the phone over Wi-Fi.

Both Panasonic media streamers also have support for Netflix, Hulu Plus, YouTube, Vudu, CinemaNow and other popular media streaming services.

The DMP-MST60 can support 3D video for those with 3D TVs, and it can even convert 2D media into 3D for the few people who want such a feature. The more expensive model also supports HDD playback so users can connect an external hard drive filled with media to the device to play the media on their HDTV.