Microsoft hasn’t yet unleashed its February Xbox One update yet, but this morning the company is providing a brief look at what users can expect from its March Xbox One Update. So far it looks like online gamers will have a lot to look forward to.

Microsoft’s Marc Whitten revealed on Xbox Wire that the next major update to the software running on the Xbox One will include a revamped Friends app that finally makes it easier to get access to who is online and what games they’re playing. The company has also moved the friends list to the center of the Friends app, saving users the trouble of digging through today’s rather cumbersome sorting method.

The March Xbox One update will also include major changes to the Party app. Whereas users needed to first activate the Party app and then activate voice chat, the feature will be on by default after the update. Microsoft is also restoring the ability for users to chat with friends even when they aren’t playing the same game as them. It’s a feature users loved on Microsoft’s Xbox 360. 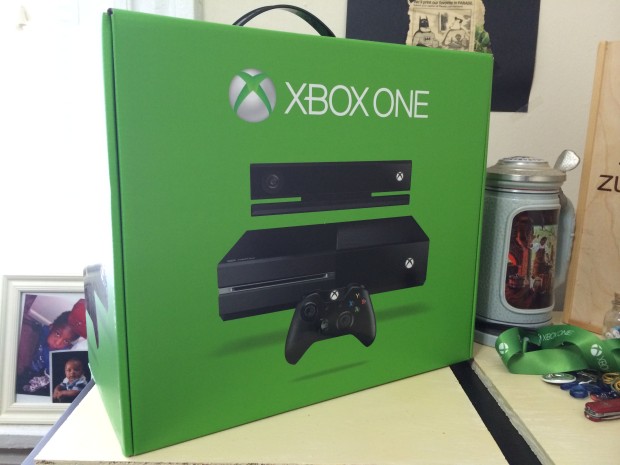 Finally, Microsoft says it’s adding two more options to keep Xbox One users social. The March Xbox One update also includes a new listing for users to examine who they’ve recently played against and that it’s also adding an “Invite friends to game” menu option to games. This menu option won’t suddenly appear for launched games overnight. Instead, Microsoft plans to add the option to multiplayer games going forward so that users can quickly and easily create parties full of their friends and family.

All these updates are certainly great news for Xbox One users, particularly those who spend a lot of time using Xbox Live to find others to game with. It’s not a coincidence that Microsoft is adding these multiplayer and chat fixes this early in the console’s lifecycle. Reports indicate that Microsoft expects the launch of Titanfall, a futuristic shooter involving robots and a multiplayer focus, to be its biggest launch of the year. That game heavily relies on online and multiplayer elements to create levels that aren’t ever the same twice.

Microsoft says it does have plenty of other changes stuffed into the March Xbox One Update and that it will detail those as its release gets closer. It only confirmed that users can expect the update in “early March.”

Unfortunately, the news isn’t so great for anyone waiting for the company to release its February Xbox One Update. Microsoft’s Larry Hyrb confirmed that the update would arrive this week but not today as originally planned on Twitter.