The Pebble Smart Watch originally launched on Kickstarter to huge fanfare over a year ago. Big sales enticed Amazon and Best Buy to offer the Pebble. Pebble Steel shipping today as an update to the Kickstarter version. We got a look at it during CES. 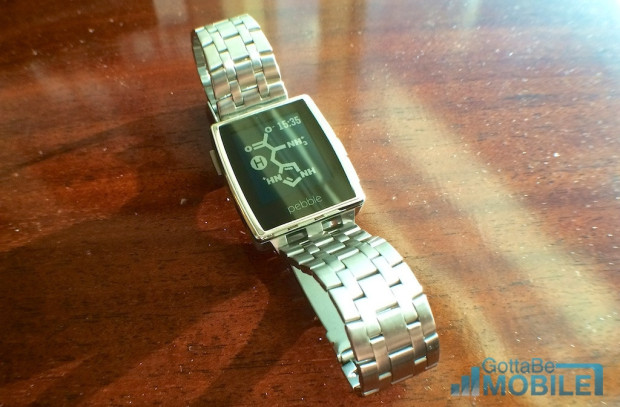 Pebble let us look behind the curtain to see what the new app store experience looks like for Pebble users connecting to the iPhone. They improved the experience a lot. The first Pebble app on iOS felt too limited. More apps showed up in the Google Play Store so I began wearing one again late last year. The new iOS app improves the experience making it almost as good connected to an iPhone as it is now on Android. Android took the early lead since Google doesn’t limit what developers can do as much as Apple does.

We got to use the beta, which meant a couple of crashes, but nothing big and we expect Pebble to clean those up in the final release, which launches soon on the iTunes App Store. Check back here for the link when it goes live. Despite beta status, the watch worked well 98% of the time and the Pebble app never crashed. 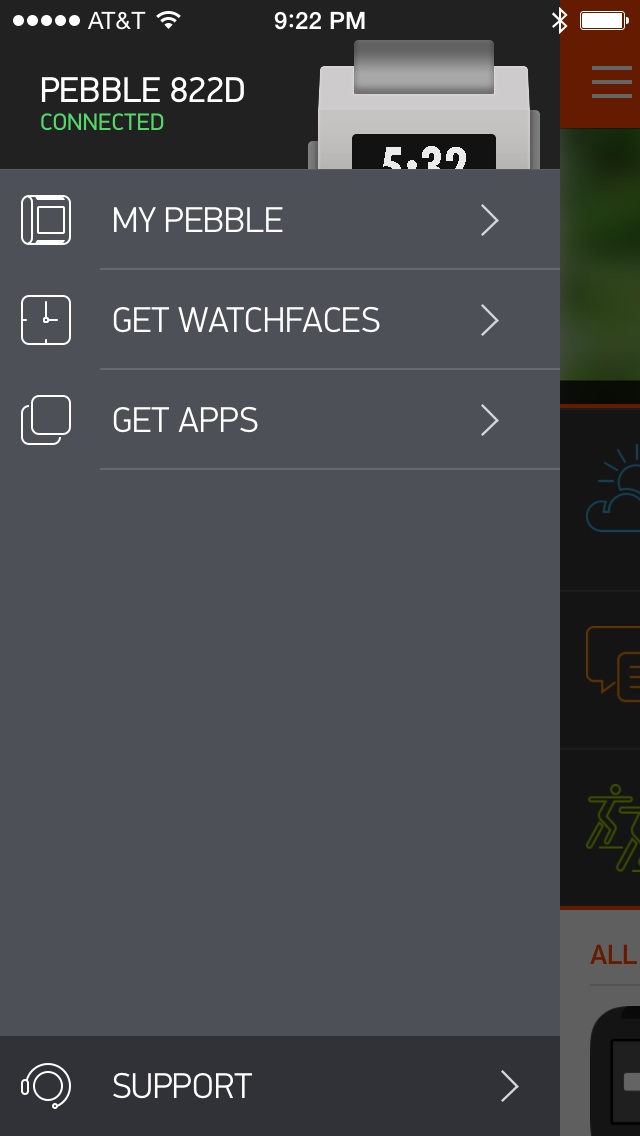 Since the Pebble Smart Watch will hold eight apps or watchfaces, Pebble put the App Locker in the app. It holds apps or watchfaces temporarily so a user can find them without searching the store. Think of it like a favorites list of apps and watchfaces ready to install quickly. It’s not as convenient as loading up the app, but the watch user interface would get cluttered with too many more apps or watchfaces installed. 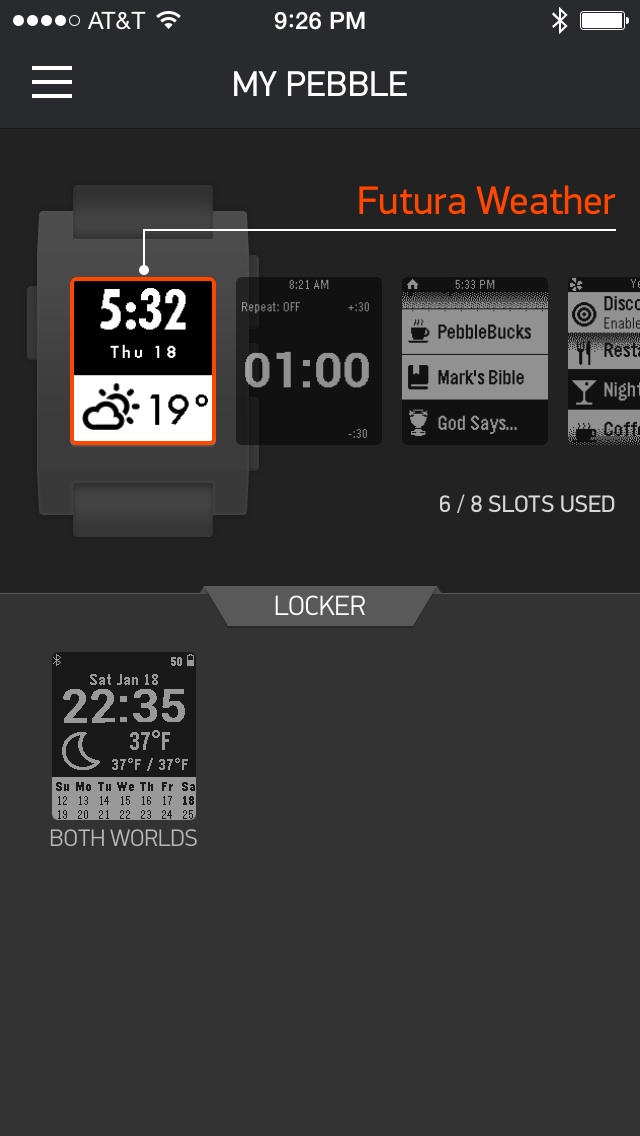 The Locker also makes it easy to store favorite watchfaces. Store a few to keep on hand for different moods or uses.

At launch Pebble offers four special partner apps from big names. They include…

These partner apps worked great. I enjoyed checking into places and searching for a place to eat all from the watch. I followed the NFL ProBowl game too and learned it was a close one so I tuned into the second half. 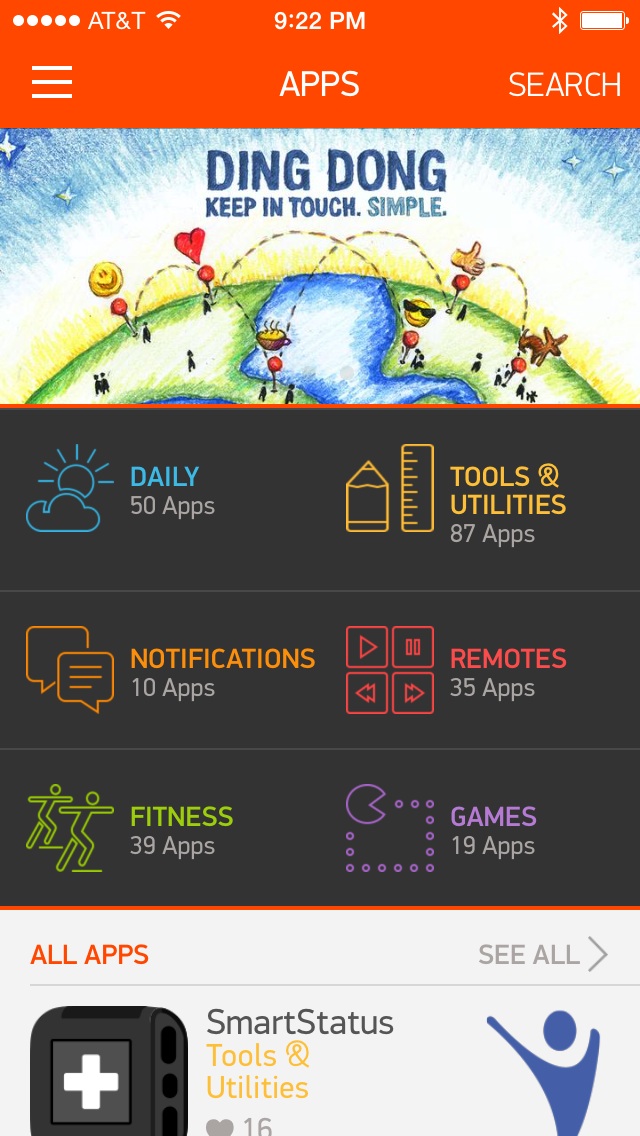 Pebble Way Ahead of the Pack

The number of apps available should only grow with the great app store and more attractive watches coming soon.

The upcoming Pebble Steel along with this new App Store improves the Pebble experience. It puts Pebble out head of the competition in the race for the wrist. Look for a review of the Pebble Steel in the coming weeks. If it measures up to expectations based on using the Kickstarter version for the last few months, we expect a hit!