If you’ve been on the fence about buying a Pebble Time smartwatch, it might be time to pick a side, as the Pebble Time price has dropped permanently by $50.

The Pebble Time Round is now priced at $199, while the Pebble Time is just $149. These aren’t temporary discounts either, but are rather the new prices for the watches that you can expect to pay any time.

This price cut is no doubt Pebble’s strategy for selling more of its smartwatches and getting consumers to wean away from the competition. It certainly does make the Pebble Time a more attractive option for those eyeing a smartwatch. 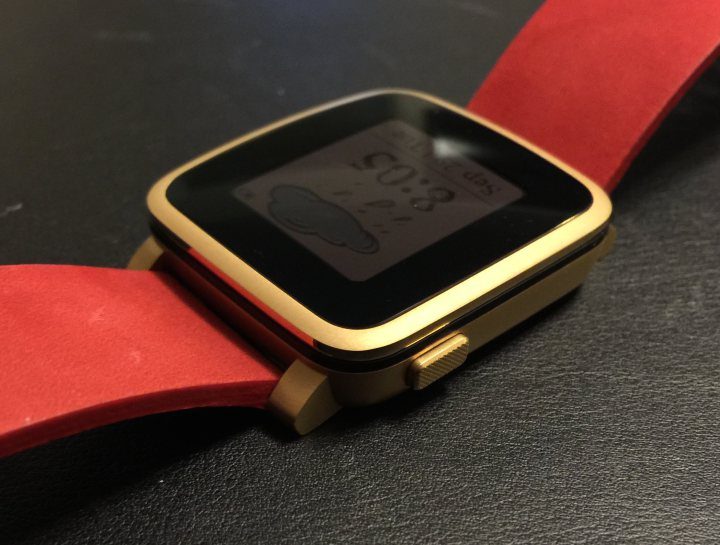 To make things even better, if you bought a Pebble Time or Pebble Time Round anytime after January 21, the company will reimburse you for the difference, so if you spent $200 on the Pebble Time, you’ll be eligible to get $50 back if you bought the watch on January 21 or later. However, you’ll need to apply for the reimbursement before April 1.

Unfortunately, other Pebble watches haven’t been discounted, and the Pebble Time Steel is still priced at $250. 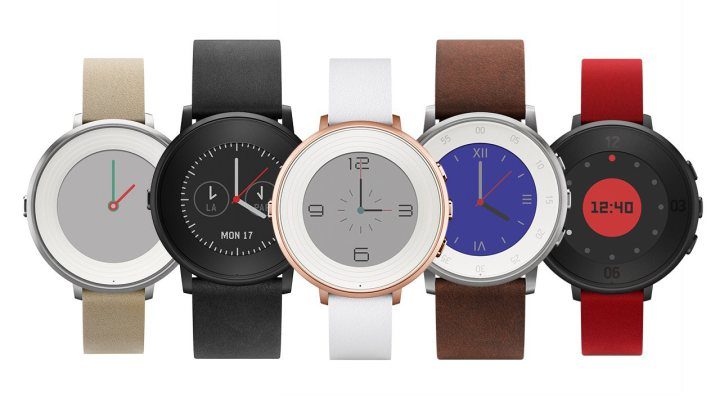 The Pebble has always been a unique smartwatch, sporting an e-ink display instead of an LCD screen, which offers way better battery life, but isn’t touchscreen-capable, nor does it display as many colors as an LCD screen does.

Furthermore, Pebble watches don’t integrate fully into Android or iOS as much as Android Wear devices and the Apple Watch do, which isn’t too surprising for a third-party smartwatch, but that’s another reason why the cost is a lot less than the Apple Watch and some Android Wear watches.

The Apple Watch starts at $350, while the Moto 360 is priced at $300. That’s where the biggest benefit of the Pebble lies; the price can be over half that of the Apple Watch, and you’ll still get many of the same basic features.