The new Peeple app allows you to rate other people, just like you rate restaurants, apps and movies.

Even though the Peeple release date is a month out there is a lot of buzz about this new ratings service from potential users and critics.

One of the biggest concerns about the app is that it could facilitate bullying or stalking. Another potential problem is that it ties your work, social and romantic life into a single ratings location. On YouTube the Peeple account describes the service as, “If Facebook, LinkedIn and Tinder had a baby.”

The Peeple app is trending on Twitter this week and it’s getting a lot of attention from users who are offering ratings of the app before they even try it.

The attention is bad enough that one of the app founders is looking for a way to turn off the ratings of the idea on the company Facebook page. Here is what you need to know about the Peeple App.

What is Peeple App?

Peeple is essentially a Yelp for people. The app allow users to rate other people in three areas — personal, professional and romantic.

The video above follows the co-founders around San Francisco as they explain to people what Peeple app is and get reactions.

The tweets above include what people think about the Peeple app on Twitter.

You Don’t Have to Join to Get Rated

If you don’t like the Peeple app and you don’t want people rating you on it, you might think that you could simply not install it or not join the service. 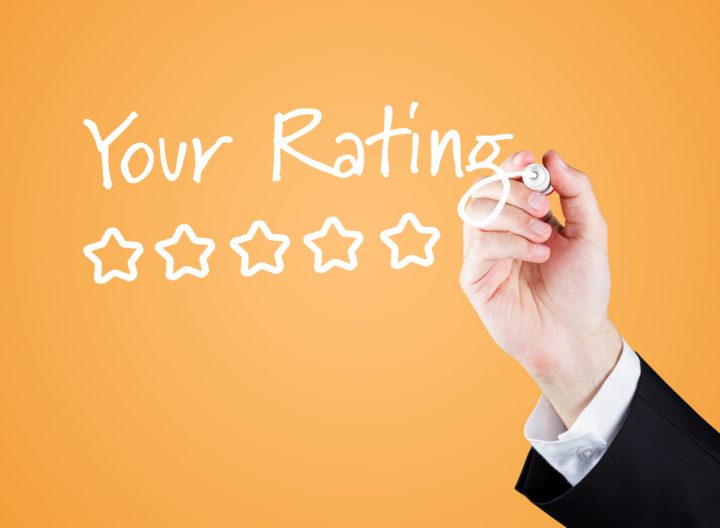 You don’t need to be a user to get rated.

If you do, you would be wrong. The company will allow other users to rate you even if you don’t join Peeple. When they do, they will need to include your phone number so the app can text you and alert you to the feedback.

One founder says, “If you’re a bad person you will just hide from our app, but you do deserve to be notified by text out of respect that an account was made about you.”

All Reviews Are Linked to Your Name

The reviews you leave on Peeple are not anonymous, and people will know it is you saying it. In order to use Peeple, you must be over 21 and have an established Facebook account and the reviews will show your real name. Peeple requires users confirm that they know a person in one of three areas and if you review someone for the first time, you must have their cell phone number. 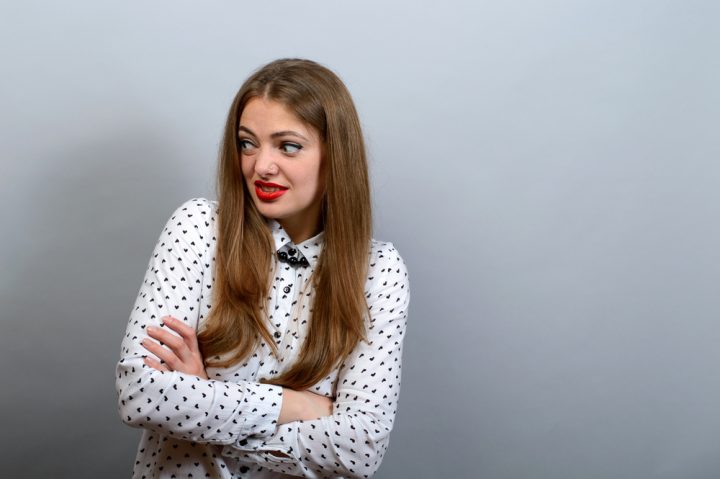 People will know who you are when you rate them.

There is no exact Peeple release date yet, but The Washington Post reports that it will likely arrive in late November.

In a surprising move, Peeple for Android will arrive first. There is no mention of an iPhone Peeple release date.

You can sign up for a Peeple beta test if you want to try it sooner.

You Can Dispute Bad Peeple Feedback 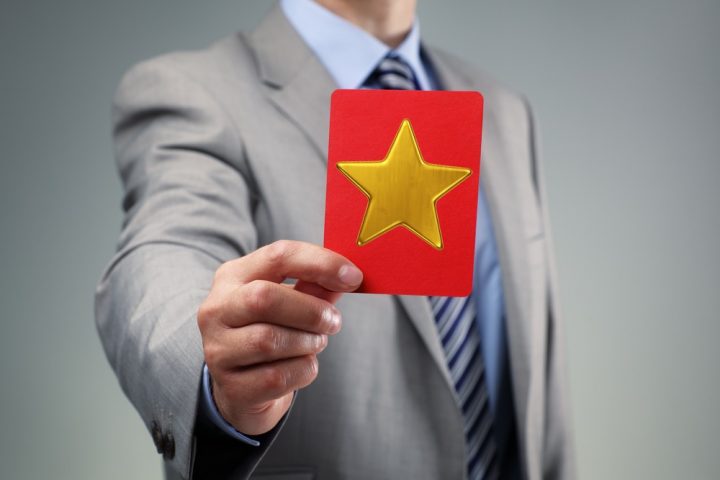 When you get a low review you can try to talk the user into changing it.

“When another user makes a negative comment about you (2 stars or less) the comment does not go live right away. It goes into your inbox on the app, you will be notified, and now you have 48 hours timer to work it out with the user. If you cannot turn a negative into a positive the comment will go live and then you can publicly defend yourself.”

In the FAQ, the company answers if you can remove yourself from Peeple, stating, “No. Not at this time. We may consider this feature in the future.”