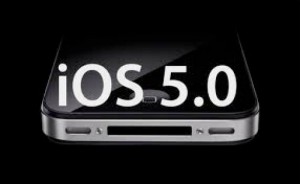 Component-makers estimate that Pegatron may have secured a contract to manufacturr 15 million units of Apple’s next-generation smartphone, speculated to either be labeled as the iPhone 4S or the iPhone 5. The company had worked with Apple on developing and making the CDMA iPhone 4 for Verizon Wireless in the U.S. market.  Those sources also told DigiTimes that the new iPhone is not much different from the existing iPhone 4.

Pegatron may already have units of the iPhone 4S/iPhone 5 ready for shipment and the model is expected to ship in September according to sources.