Though Samsung had gone on record in stating that it won’t be releasing any new Windows Phone smartphones until Microsoft releases and announces Windows Phone 8, which has been speculated to arrive this fall, a new image has surfaced of a Samsung device with a codename of Mandel. That device is said to be compatible with AT&T’s 4G LTE network in the states, which would perhaps mark the third LTE Windows Phone to arrive if it lands soon following the debut of the HTC Titan II and the Nokia Lumia 900.

The photo of the glossy white Windows Phone handset was posted on WP Central. 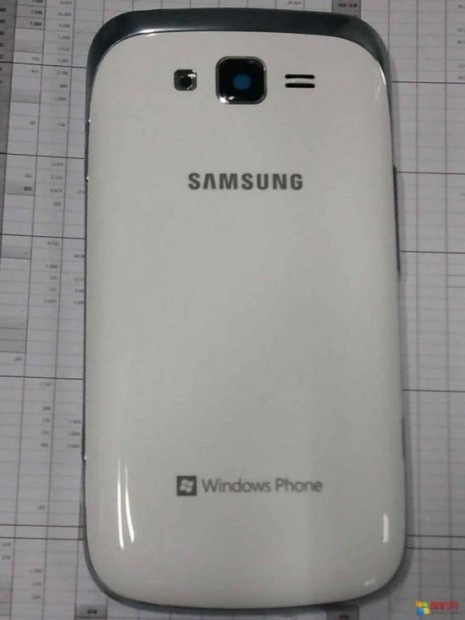 The Zune desktop client reveals the same SGH-i667 that we’ve seen previously going through the FCC for regulatory approval. The image of the phone shows a white device with an AT&T logo and chrome side edges that wrap around to the top rear of the device. From a style perspective, the chrome wrap-around is reminiscent of Research in Motion’s all-touchscreen BlackBerry Torch. 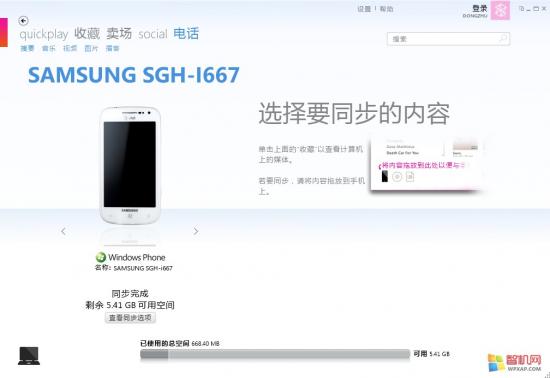 It’s unclear if Samsung will release this phone with Windows Phone 7.x or if the company would utilize the phone’s design and internals to debut Microsoft’s next-generation Windows Phone 8 platform, which also bears the Apollo codename.

More recently, it has been rumored that Samsung would be using its Galaxy S III design from its Android product portfolio to launch the Windows Phone 8 handset. This would follow the fact that Samsung had launched its Focus S Windows Phone based on the Android Galaxy S II hardware design.