This week’s PlanetCoaster Alpha Release threatens to change everything we know about simulation games and who makes them the best. For more than a decade, the undisputed king of theme-park simulations was Roller Coaster Tycoon and publisher Atari. Atari announced last year that it was working to create a new entry in the franchise after years of neglect, Roller Coaster Tycoon World.

The developer on that game isn’t actually the same developer that worked on the previous two Roller Coaster Tycoon games and turned it into a powerhouse. It was, in fact, Frontier Developments, the studio behind PlanetCoaster. The two companies are preparing to battle it out, but you don’t have to remain on the sidelines and watch from afar. 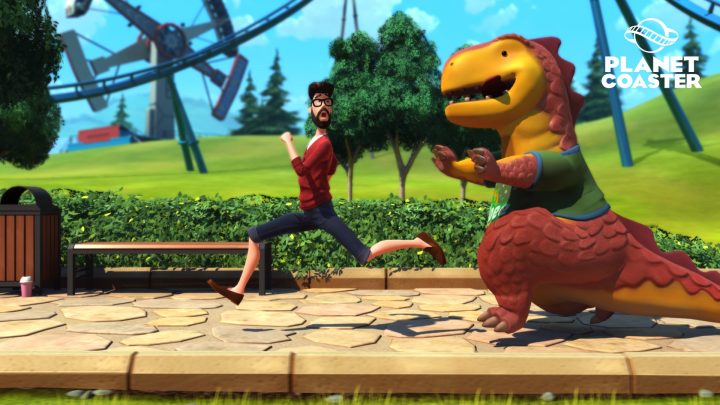 Roller Coaster Tycoon World is getting an Early Release next week. Right now, anyone willing to pay a bit more than it’ll cost for the base version, can participate in the Planet Coaster Alpha Release too.

Frontier Developments kicked of PlanetCoaster Alpha Release earlier this week. The studio actually began offering an easy way to get into that alpha release some time ago, hoping to build momentum for the game and learn from players what features need to be improved. 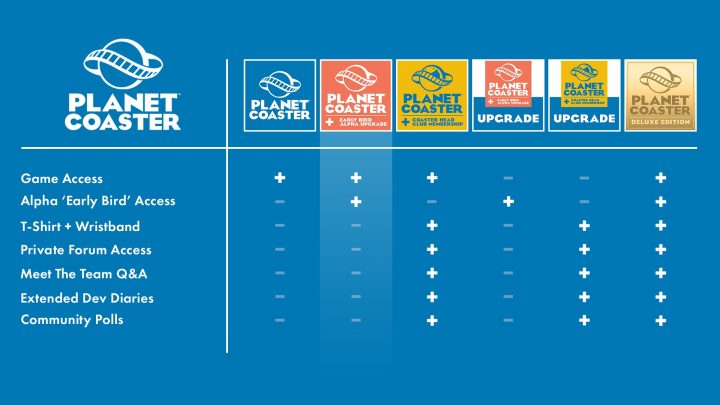 Typically, alpha releases are free, but Frontier Developments is doing something different for PlanetCoaster’s development. Anyone that purchases an Early Bird Edition of the game or an Early Bird Pass gets to participate in the alpha release. There are none of the other complications that testing a game before release usually require either; Frontier Developments isn’t pushing users to sign agreements or forbidding them from posting about their experience.

The only time the game won’t be playable between now and release for Early Access users is when the title needs server and maintenance updates.

The PlanetCoaster Alpha is running along in phases. Each new phase will mark a new chance for users to try new content and mechanics. The base alpha that users can download now includes modular buildings, some rides and path making. Phase 2 will add a coaster building engine and tools for players to modify their park’s landscape. Phase 3 will introduce community features. 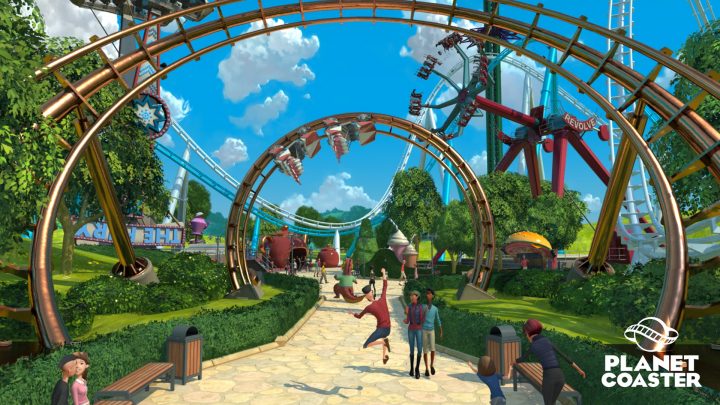 As every new phase launches, PlanetCoaster alpha release players can expect other things than what’s detailed above to improve. The game will pick up new themes, coaster types and content types during each phase. The park simulation system should also improve as the game gets closer to release. That last bit is important as it confirms that the game’s park engine might feel a bit different from the alpha by the time its final release arrives. New content will get added between the phases, it seems, but won’t be provided weekly. Not doing weekly updates will allow the development team to better accommodate and parse the feedback they receive about what’s available.

PlanetCoaster could get a release on Steam, but for now, the game is only available to users that purchase access through the Frontier Store online. The developer says that it’ll give anyone that plays the game access to a Steam version if it ever becomes available. It’s not committed to delivering the game in the Steam Store just yet. 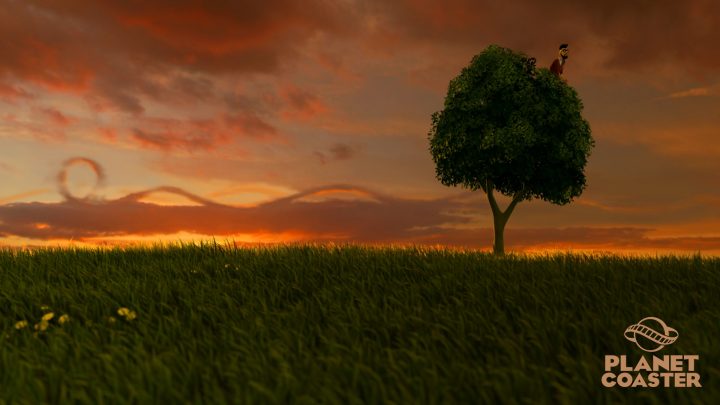 When PlanetCoaster is ready for release it’ll cost $29.99. Pre-orders for that final release are available now. Those who want to play the game during the alpha and beta need the Planet Coaster: Early Bird Alpha Edition bundle that sells for $74.99 in the Frontier Store.

PlanetCoaster is a PC game. Frontier Developments hasn’t even hinted at a wider release for PlanetCoaster that might be available on gaming consoles, like the Xbox One or PS4. That’s despite having brought its beloved PC game Elite Dangerous to the Xbox One already.

Particpating in the PlanetCoaster Alpha Release requires some advanced hardware. PCs need an Intel Core i5-2300, AMD FX-4300 or better to run the game. Their systems also need a minimum of 8GB of RAM. Also required is an NVIDIA GTX 560 or similar ATI Radeon graphics card with 2GB of dedicated RAM 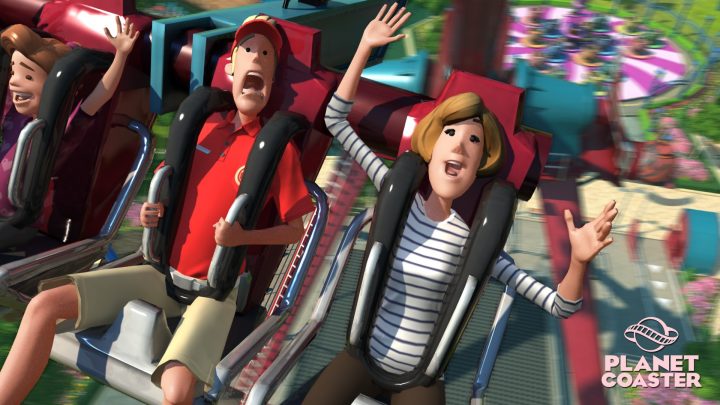 All told, the PlanetCoaster Alpha release is shaping up to be a huge event for lovers of simulations.