Sony’s upcoming PlayStation 4 console won’t come with the PlayStation camera that users will need to enable voice and gesture controls, and according to reports that’s for a very good reason. As it stands now, the PlayStation 4’s PlayStation Camera support isn’t robust at all.

According to Engadget, while the PlayStation 4’s PlayStation Camera sports a decent camera that can see users performing gestures and a microphone array that can listen for voice commands, the PlayStation 4’s software and accompanying applications actually do very little in the way of allowing users to control their experience.

In fact, support for the PlayStation Camera is so lackluster that no third-party applications actually include support for the accessory at all. For example, users can’t control Netflix video playback without picking up an actual remote control. Users can’t even activate their console with the PlayStation Camera, even though the console has a built-in standby mode. The report does indicate that the console can log users in with facial recognition technology. 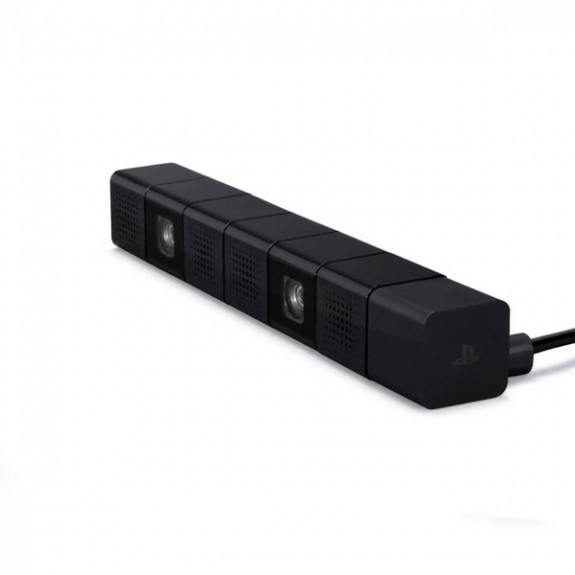 The Kinect 2 sensor that is included with the Xbox One is deeply integrated into the entire experience. For example, users can turn the console on or off with just their voice. Each application on Xbox LIVE also includes Kinect integration as well. Since introducing the first version of the Kinect sensor, Microsoft has ensured a decent experience for users by requiring that third-party applications fully support Kinect hand gestures and voice commands before being allowed on the service.

Microsoft is also attempting to provide a decent experience for users by including a Kinect 2 sensor with every Xbox One it sells. Unfortunately, it’s likely that this decision lead to the Xbox One’s lofty $499 price tag. For comparison, the PlayStation Camera costs PlayStation 4 users an extra $59.99 on top of the $399 for the console itself.

Read: PlayStation 4 To Get Gestures, & More Copied Xbox One Features