Anyone with a PS4, PS3 and PlayStation TV might have noticed that the PlayStation Network is down. Don’t worry, it’s planned and Sony says it’ll be back up for everyone to enjoy later today. 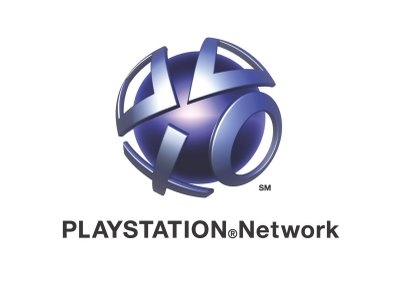 Naturally, this downtime is bad for anyone who had planned on purchasing a game digitally from the PlayStation Store. They’ll have to wait until the service comes back up to pick up that title. That being said, it’s not a complete wash. The PlayStation Network is down, but if they’ve signed in ahead of time they may be able to play online, according to IGN. While the PlayStation Network is down PS4, PS3 and PlayStation TV users can still play single player games. As such, it’s probably a great idea for PS4 and PS3 owners to slog through some single player campaign from their favorite games while the service is down. Those who don’t have their heart set on a digital game can still purchase a physical copy of a game from their local games retailer. Any trophies earned while the service is down should sync back up to the service when it’s turned back on and users are able to sign in, according to reports.

It’s a system that’s very similar to Microsoft’s Xbox Live service for the Xbox One and Xbox 360. Like the PlayStation Network, Xbox Live powers all the multiplayer elements in Xbox games. Additionally, the service gives users a way to purchase video games, chat with their friends and share videos and music.

With Microsoft adding free games for subscribers – a feature that PlayStation Network offered first – this downtime is one of the few major differences left between Microsoft and Sony’s gaming services. Xbox Live goes down because of periodic issues with the service as a whole. Microsoft doesn’t take the entire service down to add changes or perform maintenance.

Read: The PS4 vs Xbox One – What Matters Now