It’s hard to imagine that there was ever a time when a smartphone owner’s appetite for Pokémon games wasn’t met. Last summer gave us the release of the hugely successful Pokémon GO for iPhone and Android. Here comes another game for the franchise, only it’s best experienced when not walking and exploring your neighborhood. Called Pokémon Duel, this new game comes directly from The Pokémon Company. Since its arrival earlier this week, mobile gamers on both platforms have gotten a chance to collect and battle the series’ legendary creatures.

Pokémon Duel is a game that prizes strategy just as much as it does battling. With the right positioning and movement, a player can dominate a Duel match. The wrong positioning and the wrong creature matchup can be brutal. Here are some Pokémon Duel Tips and Tricks to get you started in the game, which is just getting an English translation. 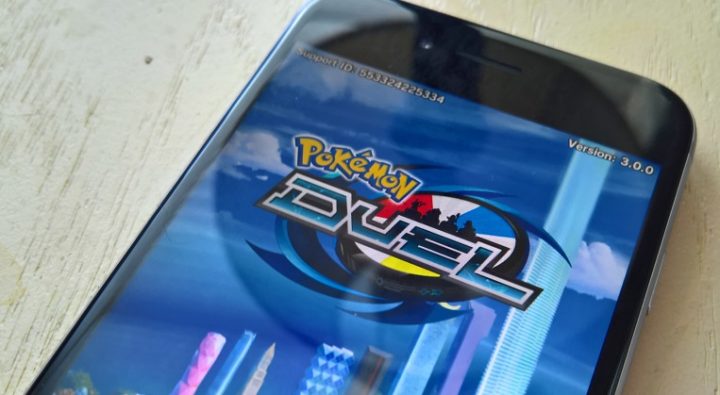 Because Pokémon Duel is a detailed strategy game, every decision that you make has big implications for how successful you are. Take your deck for example, the group of creatures that you have at your disposal each have traits that you may recognize from the other games in the series. They each have a set of moves and adhere to the Pokémon Type mechanics. Fire won’t be as effective against Water, for example.

The game gives you a set of creatures, it calls them figures, to start out with. After that, you’re on your own to get more. In addition to their regular moves, the figures have a specific amount of movement. Some of the battle moves you’ll recognize, but know that the game will spin wheels on its own to decide which move to use in a battle. 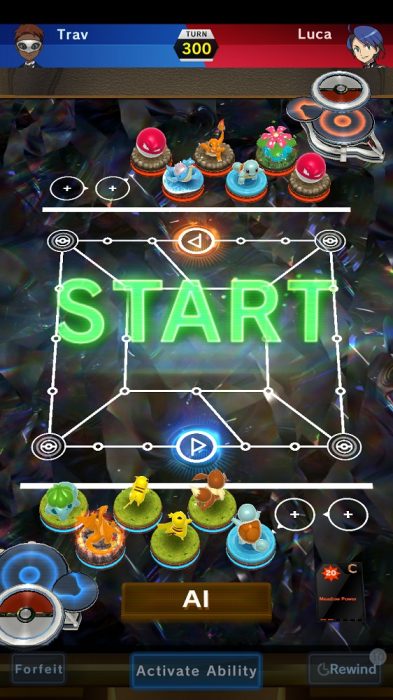 Movement and placement, that’s the mechanic in Pokémon Duel that takes the longest to get used to. You and your opponent don’t just send your figures into battle.

Instead, there’s a gameboard laid out between you. To successfully win a match, you have to get a figure to the center spot on the back row of their side of the board. All along the route there are things that you need to plan for. Some creatures have a limited number of moves. You also have to look out for the opposing person’s figures. They can deploy figures just as easily to defend their side of the board as you can. Without a successful offense and defense, you’re likely to loose.

Don’t just rush into battle. Keep an eye out for pathways that’ll allow you to quickly end a match.

The game requires that you have a decent internet connection. If you’re having trouble on your mobile carrier’s LTE network, try connecting directly to your PC on iPhone and opening the app again. It’s helped us through some unfortunately frequent connection issues.

Through fusion and items you’re rewarded, you’re able to make your figures more powerful. The more powerful your figure is, the higher chance you have of making it through a duel with that figure. Especially in the earlier matches. Leveling also gives you the option to enhance one of their duel abilities. You do get to choose which ability gets enhanced. 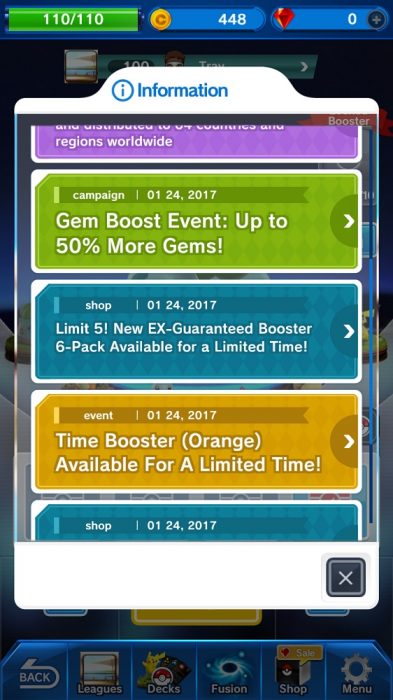 Say that you’ve sent your figures into battle and they’ve been beaten. They immediately go to the Pokémon Center for healing. That’s similar to what happens in the main series of games. What’s different is that knocked out creatures don’t stay down forever.

Once a third figure has been sent to the Pokémon Center, the first to be knocked out rejoins the battle after a single turn. You are free to put them back onto the board and use them again.

During the game’s tutorial you’ll learn about a move technique called Surround. Basically, Surround is a shortcut that lets you take down figures from the opposition automatically. To pull off Surround, you need two creatures to corner that figure from both sides.

To get the right figures in place, don’t hesitate to skip a turn if you think it’ll help further your strategy.

Because Pokémon Duel is a turn-based strategy game, you’ve only got so many moves before a match ends. Matches start with 300 moves and work their way down from there. Every time you or your opponent moves, you come closer to the match ending. 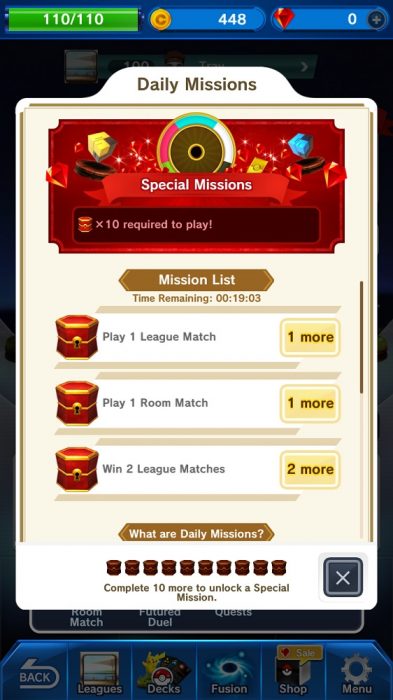 Pokémon Duel is free to play, which naturally means that you can expect an in-game shop. Both the iPhone and Android versions have a dedicated store for purchasing currency, called Gems. The shop will let you buy new boosters and decks with figures, but don’t forget that you can also earn those items by playing the game and being successful at it.

The game uses Gems as a daily reward too, so the more often you come back, the more Gems you’ll have to purchase new booster packs, plates and such.

Good luck with the new game, and here’s to hoping that these Pokémon Duel tips and tricks help you successfully navigate some of the game’s many mechanics. Again, Pokémon Duel is free to download on iPhone, iPad and devices running Android.