The 2016 MacBook Pro could cut your favorite feature, but you may still want to wait to buy a new Apple notebook.

We’ve heard that Apple could host a special event this October to announce the MacBook Pro 2016 release date and one retailer is already preparing by ending a sale on the potential 2016 MacBook Pro release date.

MacMall currently offers a 15-inch MacBook Pro deal with a $100 off coupon code, which expires on October 28th. Normally the end date for a coupon code isn’t a major deal, but this just so happens to be the same date that the new MacBook Pro could go on sale. 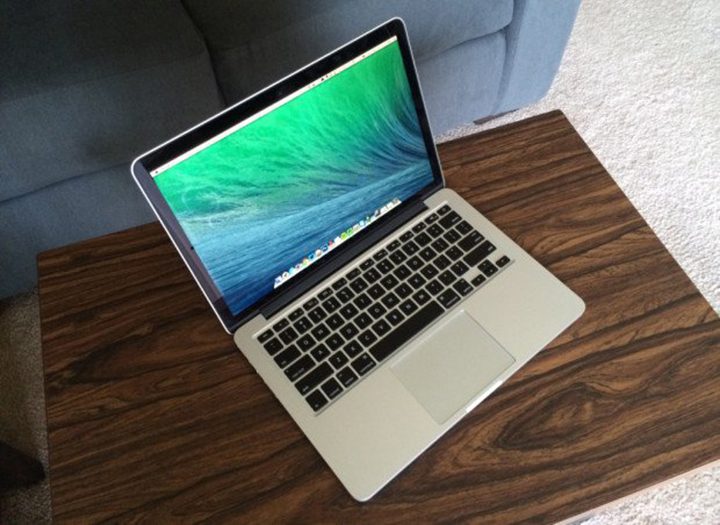 We are missing one sign of a new MacBook Pro Late 2016 release that we typically see from retailers. Normally as a new product launch draws close retailers will start showing lower stock on some models. That is not the case yet, but we are monitoring the MacBook Pro stock at a variety of retailers.

We just learned that the 2016 MacBook Pro may no longer offer a magnetic charging cable that disconnects if you trip over it, might no longer have regular USB ports or Thunderbolt ports.

All of this will come to light later this month according to multiple reports that state Apple will announce and sell the MacBook Pro 2016 update in October.

Apple already shifted an earning call from October 27th to October 25th citing a scheduling conflict. The company plans to launch the AirPods in late October and we expect iOS 10.1 to arrive with Portrait Mode as well.

If this all happens on October 27th the actual 2016 MacBook Pro release date is likely the next day with in-store sales possible. We typically see Apple start selling new computers within a day of the announcement, though that is not always the case. 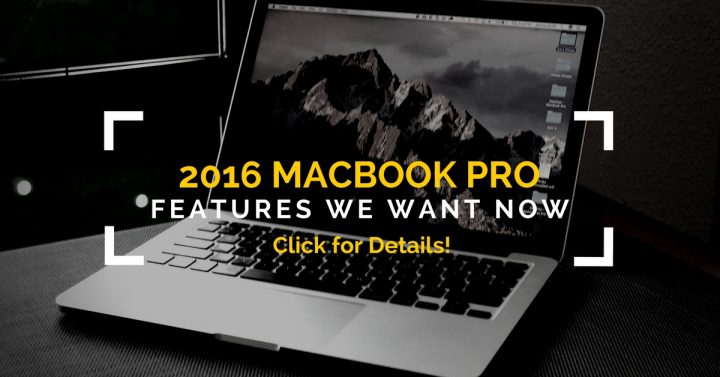 Click to see the 2016 MacBook Pro features we want.