Ahead of the President’s Day holiday in the United States next Monday, Microsoft is kicking off a huge sale on its latest tablets and other gadgets. The Microsoft Store President’s Dale Sale even includes the first ever Surface Pro 4 price cut.

The Microsoft Store revealed the surprise Surface Pro 4 price cut and deals on other devices online this past weekend. The Surface Pro 4 is Microsoft’s current answer to the MacBook, MacBook Air, iPad Air and the iPad Pro. It looks like a 12-inch tablet, but it’s really a thin Windows notebook without a built-in keyboard.

Though certainly interesting, the rest of the President’s Day Sale at the Microsoft Store focuses on other products. The Microsoft Band 2, a wearable arm band with curved touchscreen and enough sensors to measure just about anything, is $50 off right now, bringing its price down to $199.99. It launched in October alongside the Surface Pro 4. 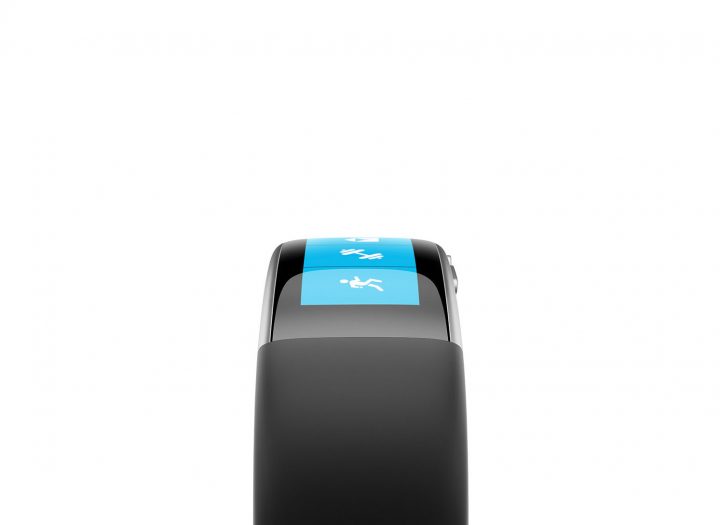 Microsoft has the best deal in gaming right now with the $399 Xbox One + Kinect Bundle. It includes a 500GB Xbox One console, Kinect sensor, a single controller, Dance Central Spotlight, Kinect Sports Rivals and Zoon Tycoon. This bundle costs $499, normally.

Admittedly, the free game selection is a bit dire; buyers can only choose between Watch Dogs, The Crew and Assassin’s Creed Unity. That being said, $75 in Xbox Store credit is more than enough to purchase a new game straight from the Xbox Store. The gift card can also be used on other things that the Xbox Store sells, like movies, television shows and music.

It’s worth mentioning that Microsoft’s is also offering some steep discounts on the best PCs users can buy with its Windows operating system. The Dell Inspiron 15 is $399. The Dell XPS 13, one of the best Windows notebooks available today, is $799. The VAIO Z Canvas, a Surface Pro 4 alternative, is $997. Regularly, it’s priced at $2,199.