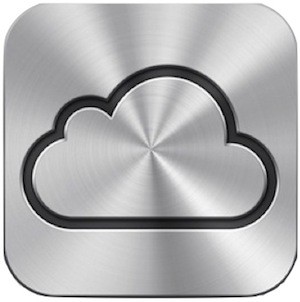 One of the bad things about a closed ecosystem like Apple’s iOS is that Apple dictates what apps gets through to its App Store. This applies even after an app is released. For instance, on today’s version of iOS and the App Store, if I download an app, let’s call it App ABC, and pay a nominal $0.99 for that app, Apple could decide to later pull the app at any time upon further evaluation of the app and its App Store policy. What that means is that if I decide to delete the app, and then Apple pulls App ABC, I can’t in the future re-install App ABC unless I have it backed up to iTunes. If it’s in iTunes, I can re-install it to my iPhone, but I can’t visit the App Store from my iPhone 4 to re-download it.

Well, Apple is about to loosen up its walled garden approach to app management, even for previously pulled and yanked apps. With its iCloud service, announced at the WWDC 2011 keynote, Apple promised that it would give users a list of all previously purchased and installed apps for re-download in the future as sort of an archive of all apps.

It’s unclear though if Apple intends to patch this loophole in the future. Currently, the loophole works on some but not on all apps that were previously pulled, according to TUAW:

Meanwhile, Engadget spotted the option of redownloading the blocked iTris Tetris clone on an iPhone running iOS 4.3.3, so this particular privilege is not dependent on having the beta installed. This may not work for all apps, however; we tried to redownload a tethering application and couldn’t get it. Perhaps there’s a category for ‘terminated with extreme prejudice.’