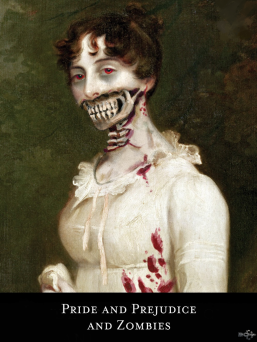 Well, the snow in much of the mid-Atlantic and New England might be taking some of the tricks and treats out of the Halloween weekend, but I’m sure there are still some zombies, goblins, and mischief makers out there getting ready for some devilish fun. Or maybe they just want to snuggle up to a good fire with an interactive book about zombies.

For those with mobile devices there is no shortage of Apps available if you’re in the mood for some creepy fun. The folks at Padworx Digital Media who created really nice interactive book adaptations of A Christmas Carol and Dracula have come up with a similar interactive App for the iPad and the iPhone featuring Pride and Prejudice and Zombies.  It is a universal App that runs $4.99 at the moment.

The whole great literature and zombie thing begin to follow the sometimes baffling trend for zombie entertainment about a year or so ago, so it’s no surprise that it shows up as mobile entertainment. Like it’s predecessors from Padworx, this book as an App lets you follow through the story and get some interactive entertainment by touching the screen in various places. You can unlock secrets, fight the bad guys, or just sit back and enjoy the hilarious blend of Jane Austen and zombies with some eerie music in the background.

The folks at Padworx do some quality work in my opinion. Note that there is a different iPhone App with the same name so make sure you are looking at the right one. I can’t vouch for the other App as I didn’t try it out.

Note that these Apps are rich with digital images, music, and media so they are hefty downloads. 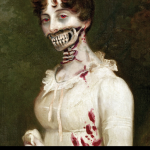 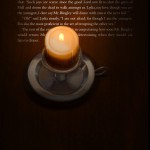 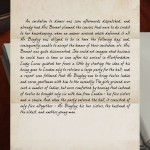 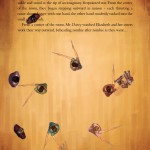