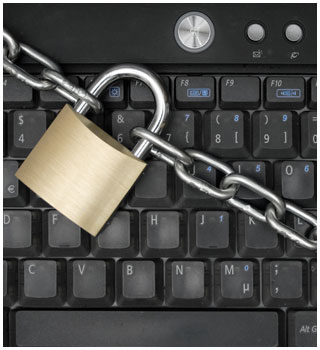 The privacy debate comes up about as often as, well, about as often as Facebook changes its methods of sharing your data. This time around though Facebook’s changes have provoked questions in the mass media and of course when that happens, firestorms usually ensue. Google is taking some knocks for admitting that its Street View cars were actually grabbed bits of data from unsecured WiFi networks as they mapped the streets where we live.

Privacy thresholds are intriguing and very personal things. Some go to great lengths to protect their privacy, some live completely in public and of course there’s the vast middle where most don’t pay much attention one way or the other.

Before Facebook, before Google, before Amazon’s recommendation engine, before the Internet grabbed personal data and allowed companies to trade on that data, banks, grocery and other shopping chains did the same thing. That’s one of the ways marketing companies make their dough. The Internet promises those marketing companies more targeted approaches, or I should say personal approaches, with promises of advertising more targeted to you and your desires. But of course that means you have to give up that data for that to work. In my opinion, that idea is still in infancy as recommendations engines fail as much as they succeed.

But as is everything in life, trade offs are involved. The rub now, as it usually is, concerns who controls the key to a user’s data, the user, or the company that gathers it. The recent spats might tip that over into a big debate, or it might just wither away until the next event and get recycled again.

But in the meantime, what’s your thinking about privacy and how you view it. Below is a quick poll and we’d love to have your thoughts.