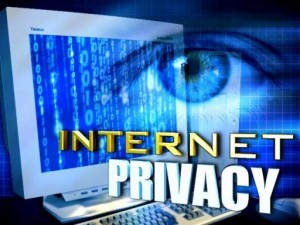 While we had reported that the FTC had proposed a Do Not Track policy for Internet privacy, Demcratic representative Edward Markey from Massachusetts will be taking online privacy a step further with a proposal that’s targeted at minors.

Markey, who used the analogy that “the Internet is like online oxygen” for many kids today, expresses concern and urgency when he outlines his preliminary proposal for legislation that would require websites targeted at youths 13 and under to acquire parental consent before they can collect personal information, such as names and email addresses.

To ensure that kids are protected, I plan to introduce legislation next year that will include a ‘Do Not Track’ requirement so that kids do not have their online behavior tracked or their personal information collected or profiled. I look forward to working with my colleagues to move this legislation forward.

Markey’s proposal still isn’t clear and there is still a lot of work to be done to iron out all the details. For one thing, it would be hard to police and enforce the law, if it does pass, and with online identity fraud on the rise, it may be hard to discern a minor from an adult online unless the minor expressly identifies him/herself as such, and follows through to acquire parental consent. Moreover, while the proposal is geared at children 13 and under, it’s unclear if Markey will also address the under-18 teenage population that’s surfing online.

Also, with the rise of smartphone, tablets, and connected appliances and cars, the complexities of evolving technologies will make it hard to define the Internet and whether the definition would be limited to a browser-accessed Internet address, a web app as found on smartphones, or an in-app browser.