What do you when your PS4 controller is running low on battery? You might get a microUSB cable and plug the controller into your console, but that’s the fool’s way! The PowerA Charging Station is the easy way to charge two PS4 DualShock 4 controllers at once.

PS4 controllers come with internal rechargeable batteries that last a few hours on a single charge, but the downside is that you could be in the heat of a battle playing your favorite game when it warns you that your controller’s battery is low. The quick thing you can do is plug in a microUSB cable and keep on playing, but if you want to stay wireless or don’t have a microUSB cable around, what can you do?

If you have more than one PS4 controller, you can have one on the charger the whole time and quickly switch it out when your current controller gets low on battery or dies, making it a great option  for those who own more than one controller. Even if you only have one controller, a charging cradle can be an easy way to charge your controller when it’s not in use, allowing to turn off your PS4 if you don’t want it to be in Rest Mode. 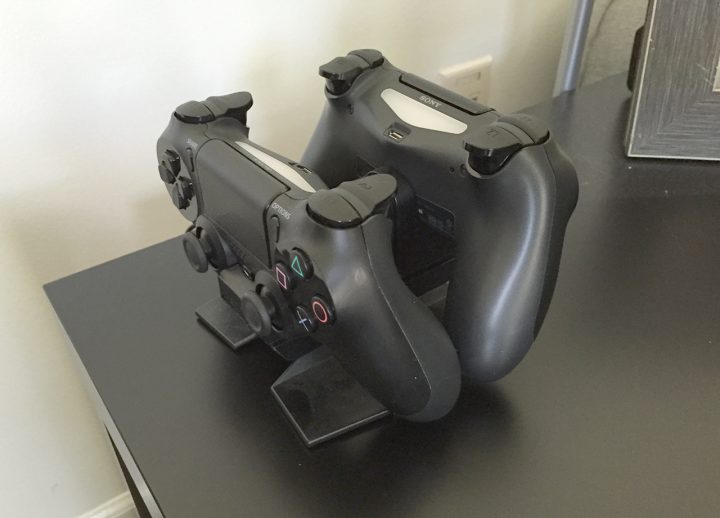 Of course, there are a lot of different charging stations you can choose from that charge the PS4’s DualShock 4 controllers, but the PowerA charging station is the simplest solution that I’ve found. It’s a bit pricey at $25, but you can plug it into any outlet and set it on your end table so that it’s within reach while you’re gaming on the couch. It doesn’t take up a lot of space either, even with two controllers mounted. 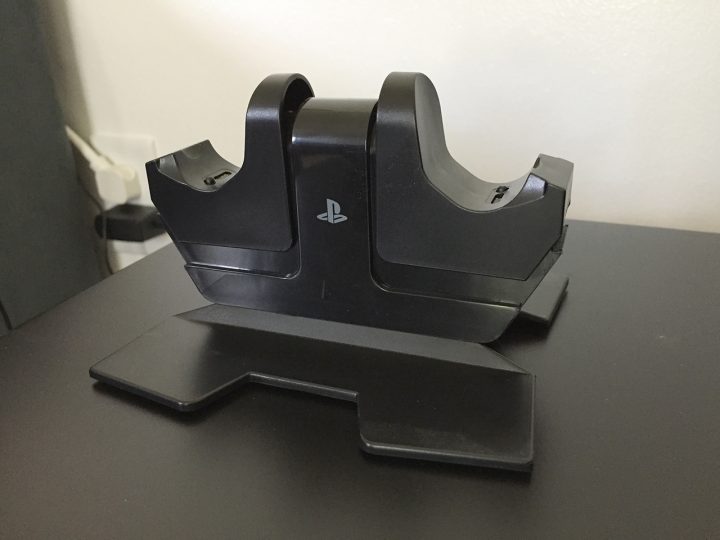 Plus, its design is perhaps better than most other charging cradles. The ones that charge your controllers sideways probably aren’t the best, since it puts more stress on the connector, thus leading to a better chance of something breaking. The PowerA dock charges your controllers upright, limiting the amount of stress-induced damage, if any. 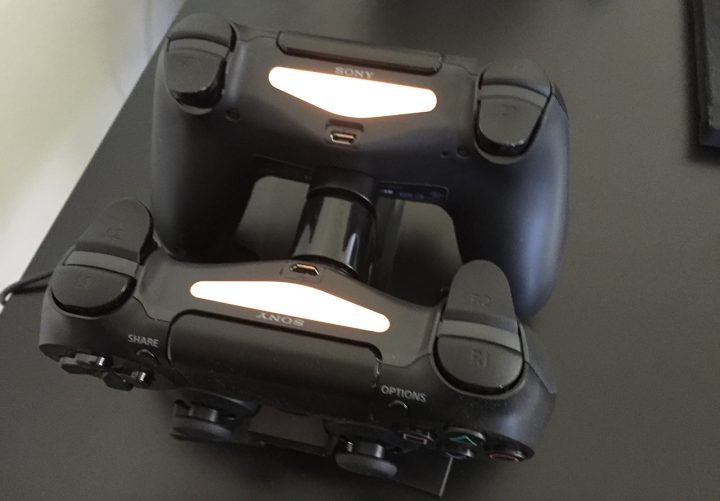 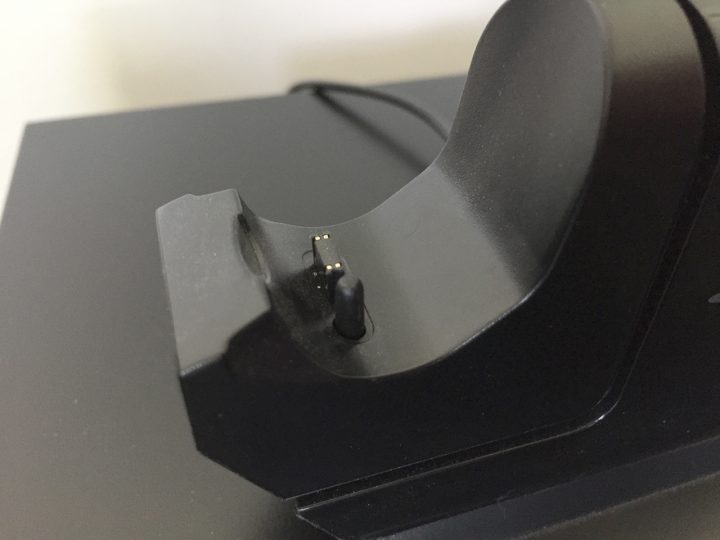 The power cable that plugs into the wall is fairly long — probably around six feet long, which gives you enough free-range to set the charger in a lot of different places. There’s even a little indent on the base of the charging station that the cable fits into so that the entire charging station lays flat on the surface. 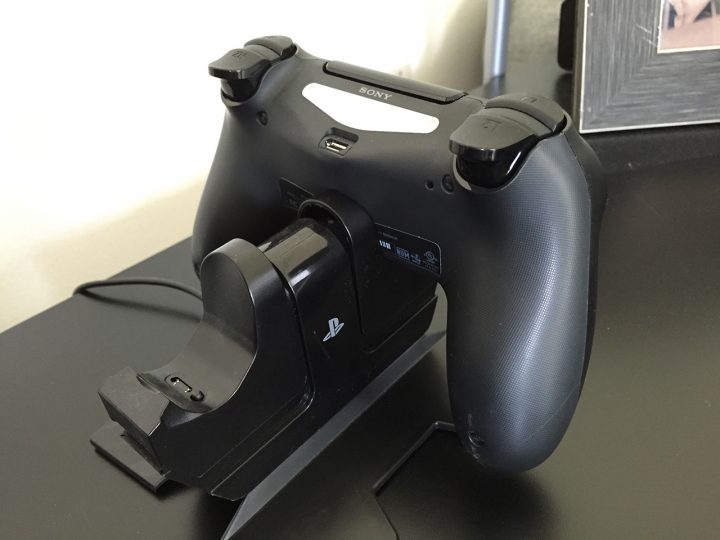 One downside of the charger is that it’s mostly made of plastic, which means it’s almost too lightweight, causing it to easily slide around. However, the good news is that you don’t really need to do anything that requires pushing or pulling on anything, which would certainly cause problems, but seeing how you’re just pushing down to plug and unplug controllers, it’s really not a huge deal that the base isn’t the stablest.

As far as charging time is concerned, it can charge a controller with low battery to full battery in about two hours. From there, when the controller is done charging, there’s an automatic shut-off that cuts power to that controller, simply acting as a dock for your controller until you go to use it again.