A new PS4 Games list shows every game that will come to the PS4 this year and when you can expect to play them. This includes Destiny, Watch Dogs, Elder Scrolls Online, Assassin’s Creed Unity and many more.

For PS4 buyers this is an important list that shows what PS4 games they can expect to play this year. The PS4 launched in late 2013 with a small list of compatible games, so growing a large library of games is an important step. This list also shows a lot of the new PS4 games that users can expect to use updated graphics to fully leverage the PS4’s graphical abilities. 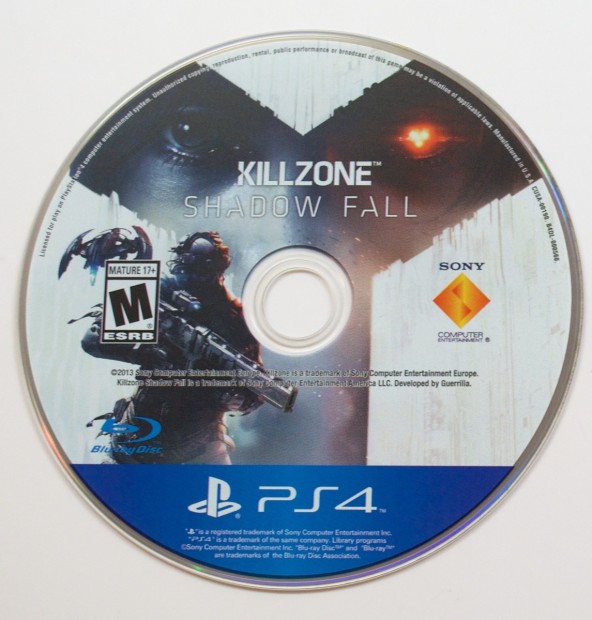 In a list of 101 PS4 games for 2014 Sony shows what gamers will be playing this year. There is a breakdown of PS4 game release dates by season, but there are not specific release dates for these titles. This is a great start for the new console, and we can expect the list to grow as major gaming conventions like E3 are still on the horizon. Some of the most exciting games on the list include;

You can check out the complete list of 2014 PS4 games on Sony’s blog where there are many more listed alongside the publisher. Gamers can also expect a collection of annual sports games to appear alongside these announcements. Microsoft has not yet announced a list of 2014 Xbox One games, but we could see this take place at E3 in June. E3 2014 is a game convention where we expect to see more Xbox One and PS4 games, as well as software updates, services and accessories.

Buying a new console becomes a better value after the first 6 months are past and the library of games starts to grow. This is especially important with the PS4 since there is no way to play PS3 games on the console, limiting the number of games for new owners that switched from an Xbox 360 to play.

The PS4 price is $399, which allows gamers to buy the console and two games for just a little bit more than the Xbox One which retails for $499 with a Kinect sensor included.