You’re unlikely to find a more unlikely advocate for Project Morpheus than I am. I don’t own Sony’s PS4 video game console, and a steady stream of exclusive titles in 2014 and early 2015 haven’t been able to convince me the PS4 is worth investing in over the Xbox One I have. Worse still, I’m no a fan virtual reality headsets. They seem like niche, ancillary experiences to me in the same way that some say the original Kinect motion sensor and PlayStation Move seemed like a gimmick to other people. 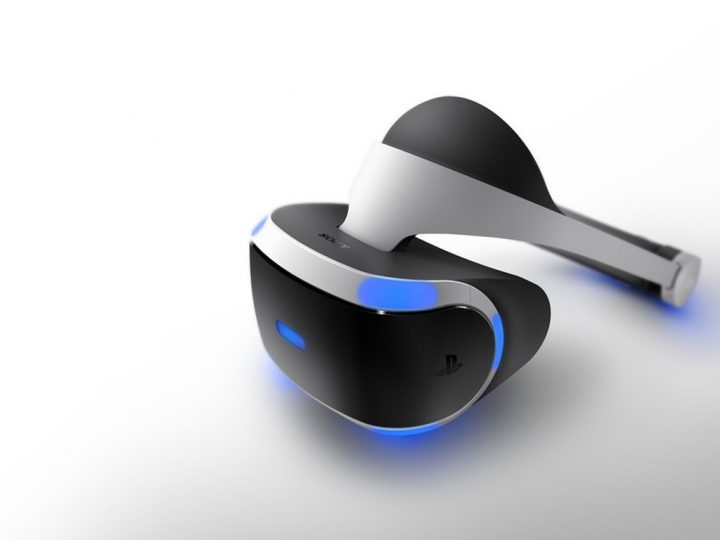 Having experienced Project Morpheus for myself at Sony’s E3 2015 booth this week I can say that I’ve changed my standing on the add-on. I’m cautiously optimistic that Sony could have a hit PS4 accessory on its hands. I’m also entirely sure that whether Project Morpheus is worth it for PS4 owners will depend on things not yet known.

Project Morpheus Impressions – What It Is

Project Morpheus is add-on for the PS4. Instead of letting you manipulate things on your screen without picking up a controller or voice chatting with your friends, Project Morpheus lets you feel like you’re actually in the game that you’re playing.

The lightweight accessory fits over your head like a glove, putting a display directly in front of your face. That display curves, giving you something to look at from every angle. Sensors inside Project Morpheus communicate with the PS4 itself, moving the in-game camera as your head moves. All range of motions are supported. You can look up or down, left or right and you’ll see some new part of the game world that wasn’t visible before – just like in the real world.

As I walked into my own personal demo booth, I wondered if there’d be a detailed setup process for Project Morpheus. Microsoft’s Kinect motion sensor has to be calibrated the first time it’s used out of the box. A technician invited me to and explained how the focus button on the right bottom of the device worked. I was surprised by how light it was and mildly impressed that Sony had managed to get Project Morpheus as light as it could. I adjusted the focus of Project Morpheus and took the controller a worker at the both offered me.

So far, I’d noticed no red flags concerning Project Morpheus. The built-in OLED display was vivid and colors popped. I’d been worried about it being heavy and weighing my head down. I’d also worried that I’d have trouble getting the device to focus for me. The former turned out to be unfounded, but the latter concern seems valid even now.

Project Morpheus is light as a feather. Unfortunately, Project Morpheus’ effects only work if you’re looking at the world around you and its maintaining focus. After short tutorial I was off shooting at different enemies in a virtual tank armed with a machine gun and rockets. 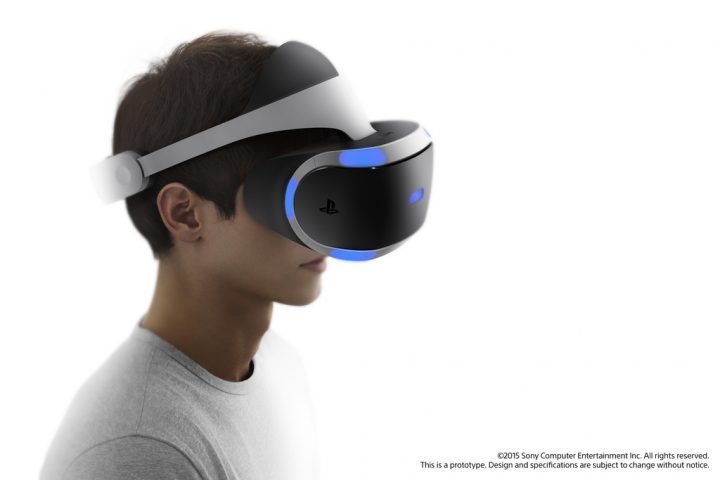 Naturally, I think in the beginning Project Morpheus buyers will use the PS4 add-on like a television. We’re so used to keeping our head still and adjusting the camera with a joystick that not doing so feels alien. My presenter reminded me that I could look around about minute in after I couldn’t find where my enemies were shooting at me from. “Look down and you’ll find your radar,” he told me calmly. And so there was, sitting just out of my field of vision, a radar with all the enemies marked. It was at this moment that I decided to look up physically. I did and the in-game camera followed, giving me a view of the top of the cockpit I hadn’t been able to see before.

Project Morpheus Impressions – Should You Buy It?

After what seemed too short time, the demo was over. I walked away stunned by how great my experience with Project Morpheus was. I’d been in this game world, with only a few annoyances to break the immersion.

First, having to wear external headphones with Project Morpheus seems like a bad idea. During my demo I was given a pair, but when it does arrive on store shelves it appears buyers will need to factor a good headset or pair of earbuds into their purchase. Second, as I moved my head physically I noticed that effects would break down. Eventually, Project Morpheus compensated, but there was a slight motion blur that happened with each jerk of my neck.

However, I can say that when Sony announces those details and final Project Morpheus release date PS4 owners should look into buying the accessory. Project Morpheus didn’t necessarily convince me to purchase a PS4. I’m also not sure Project Morpheus is a wise thing to base your console buying decision on, though I know I wouldn’t since add-ons tend to not fair well in the long run. That being said, it did convince me that VR headsets are something worth looking into.

Sony has confirmed that Project Morpheus will launch on the PS4 sometime in 2016.