Users looking forward to the start of the next generation of console gaming now have an official date to mark on their calendars if they’ve pre-ordered Sony’s next generation console. The PS4 release date is officially November 15th.

Sony announced the PS4 release date just as it wrapped its press event at the GamesCom trade show in Cologne, Germany. The company didn’t elaborate on any of the launch of events or festivities that it might have planned for the release.

With the disclosure of the PS4 release date, Sony finally wraps up a public relation saga that started this February. When it first showcased the PlayStation 4 and its accompanying controller, it promised to deliver a PlayStation that was all about gamers and the features they expect in a next generation console. 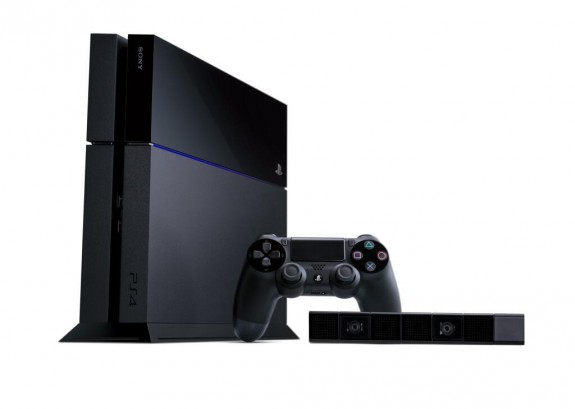 The PS4 release date has finally been confirmed.

At the time, Sony’s gaming-centric focus was seen as tone-deaf, however that view changed as Microsoft announced the Xbox One, a device that was so forward-thinking and entertainment minded that it alienated some gamers who felt that Microsoft just didn’t care about them anymore. Sony made matters worse for Microsoft at the Electronic Entertainment Expo in June.

At the show, its mix of disdain for consoles that did anything other than focus on games, and the console’s relatively cheap $399 price tag, were just what it needed to put it a step ahead the Xbox One in prospective user’s minds. That its message resonated with so many gamers that it felt compelled to announce a release date this early is key, since Sony also announced a few things that didn’t impress gamers.

With the PlayStation 4, Sony is requiring users who want to play online with friends, to purchase a membership to PlayStation Plus. Until that point, Sony had always maintained that the best thing for gamers was to continue offering online gaming for free. A PlayStation Plus subscription currently costs users $10 a month.

By announcing the PS4 release date well ahead of Microsoft, Sony is signaling that it’s confident it has the right public relations message, hardware architecture and games to take on Microsoft’s Xbox One.

Although we now have the PS4 release date, Microsoft has yet to detail when users can expect it to launch the Xbox One though it’s thought to be arriving in November.