HTC’s rumored quad-core Tegra 3-powered HTC Edge may get a codename change and be known internally as the HTC Endeavor. Interestingly, the phone may be released as the HTC Supreme. It looks like HTC is going grand with names for its smartphones if its Android flagship will be called the Supreme and the Windows Phone flagship falls under the HTC Titan line with the latest addition the Titan II announced at CES. 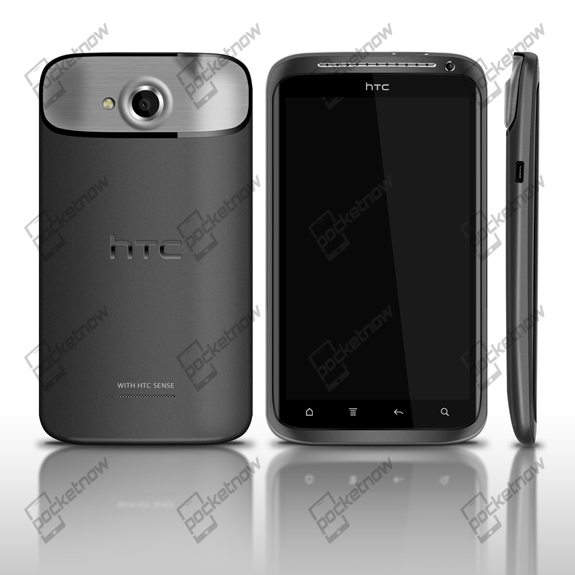 Curiously, despite coming with Ice Cream Sandwich, which would negate the need for Android navigation buttons, the rendering of the HTC Edge/Endeavor/Supreme depicts a device with the typical Android navigation keys just below the display.

Pricing and release date is still unknown at this time, but the HTC Edge may make its debut as the HTC Supreme next month at Mobile World Congress.

When announced, the HTC Edge may be among the first batch of quad-core smartphones. The Asus Transformer Prime debuted as the first Tegra 3-powered quad-core Android tablet.