Rare Replay is a collection of retro and recent games that almost any gamer will remember. With major characters from Rare ranging from 2D games to the more recent Xbox 360 releases, Rare Replay offers a trip down memory lane at a steal of a price.

The Rare Replay release comes as Rare reaches a 30th anniversary. This affordable bundle includes 30 classic games updated and playable on the Xbox One. There is no Rare Replay PS4 release date planned, so this one is Xbox One only.

Here is a closer look at the important details you need to know about Rare Replay and the release date that is almost here. 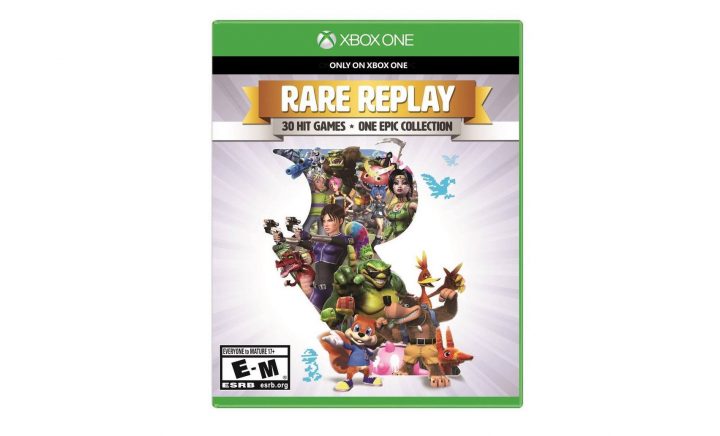 What you need to know about the Rare Replay release.

The Rare Replay release date is Tuesday August 4th on Xbox One. This does not come to any other console at this time.

Gamers can buy the 30 game collection for $29.99, or just about $1 per game from retailers like Amazon, Best Buy and GameStop.

There is also a digital version of Rare Replay that gamers can find on the Xbox Store.

What Games are in Rare Replay?

There are 30 games in Rare Replay that deliver 10,000 Gamerscore and over 700 hours of gameplay. There are old classics, Xbox 360 favorites and a little of everything in between. Here is a full list of the Rare Replay games.

There is no Goldeneye, even though it is a Rare game, because it is a licensed work that they cannot include.

Rare Replay delivers access to 30 classic games, but these aren’t the exact same games you played growing up. Games Radar shares an interview from Xbox Magazine with Rare Replay Art Director Peter Hentze who explains that the team delivered some updates to controls to make it easier to gamers today to enjoy the classics.

“Our designers have looked at the control systems for certain games, such as Jet Force Gemini, and where possible they’re going to try and make things more accessible for modern gamers”, explains Hentze. “They’ve treated them all on an individual basis and done what they can to make sure the players don’t get frustrated and get the best experience possible.”

There are not specific examples of how these controls are different, so if this really worries you, hold off for reviews. 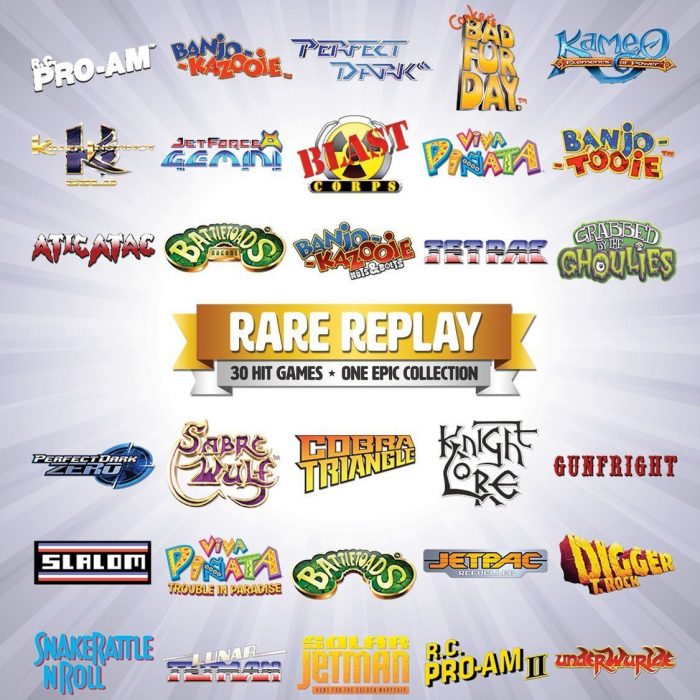 Play classics and favorites, but with some control changes.

Rare Replay deals chop the already affordable $29.99 price down even further so you can enjoy classics without breaking your bank.

Gamers can pre-order Rare Replay from the Xbox Store for a digital download or on a disk from most gaming retailers. There is no need to pre-order the game unless you want to pre-load it. Pre-loading allows you to download the game early and play as soon as the official release starts.

The digital version of Rare Replay is playable at 12:01 AM Eastern on August 4th. If you don’t pre-order you can buy the game on disk or digital anytime after the release date with no worries of a sell out. There is no pre-order bonus.