ReadyCase makers say that since I carry my iPhone everywhere, a case should do more than just protect and decorate my phone. It should offer some useful tools like a Swiss Army Knife. Their Indiegogo project promises a case that even MacGyver would love.

For those who don’t remember, MacGyver was a TV action here in the late 80s known for getting out of some pretty amazing scraps with little more than a pencil, a gum wrapper and paper clip. Give him a ReadyCase and he could likely take down the Taliban single-handed. 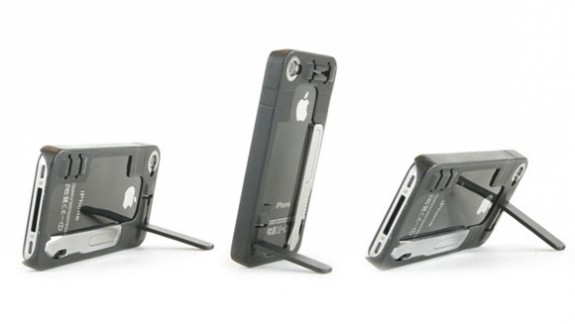 ReadyCase 8GB or 16GB USB drive doubles as a kickstand

The ReadyCase covers the new iPhone 5 and adds a few useful tools to the case. The backer will receive a case with a USB flash drive with either 8GB or 16GB of storage. The storage drive also doubles as a kickstand for the case so the user can prop up their iPhone in either portrait or landscape mode.

The ReadyCase also Integrates a clip to hold the earbuds or Apple’s new EarPods. The iPhone 5 version puts the clip on the bottom near the stereo jack on the bottom of the iPhone 5 while version for previous iPhones put the clip towards the top of the back of the case. 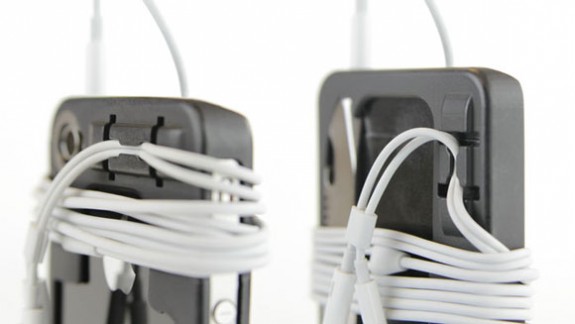 Other tools integrate into the back of the case as well. Aside from the drive and EarPod clips, the case offers a multi-tool with a pocket knife blade, serrated edge blade, flat head screw driver and bottle opener. 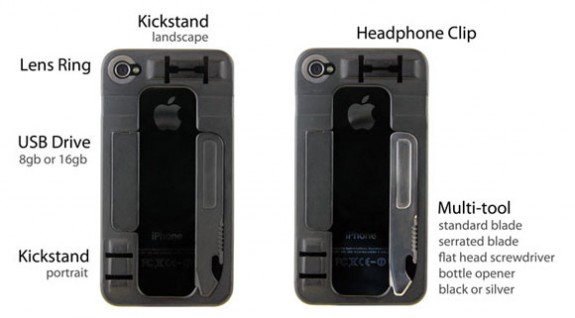 The camera lens ring can hold a few lenses that help iPhoneographers get more interesting snapshots with their iPhone. For example, here’s a sample of a fish eye lens shot using a fish eye lens attachment and the case. 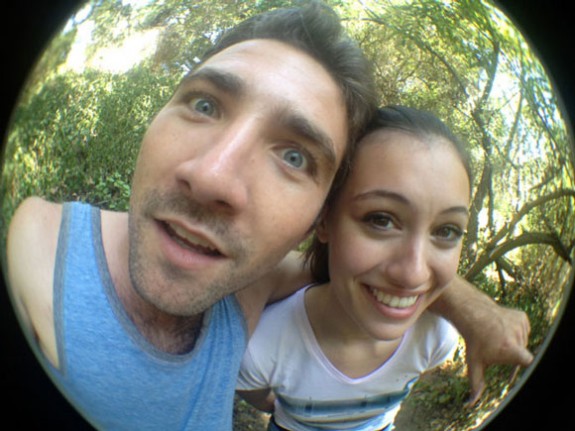 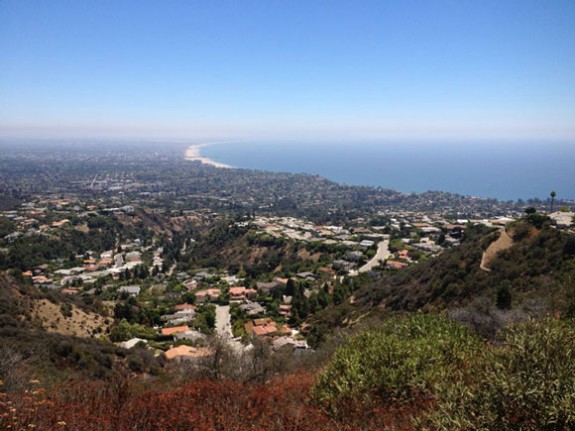 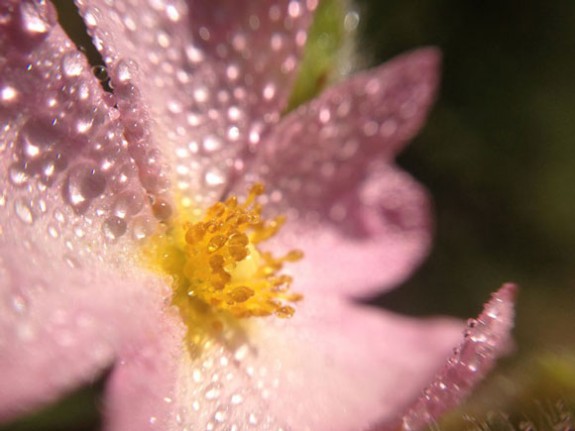 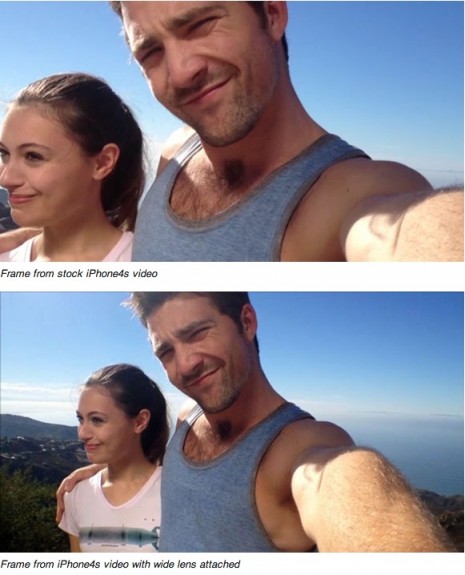 The ReadyCase Indiegogo project will close on Wednesday, October 21. It far surpassed the projected goal of $15,000 hitting over $58,000 already. Like Kickstarter they offer multiple levels for backers to support as follows:

Like Kickstarter, Indiegogo uses an “investor” model where buyers actually promise to pay before a product even gets made and ships.