I recently wrote that it seems everyone in San Francisco. A couple of readers kindly pointed out that I was wrong because they personally knew people that didn’t own iPads in my hometown. I’m well aware that I was exaggerating when I said ‘everyone,’ but it really is beginning to feel like everyone has an iPad.

I’m working from my seat at AT&T park today. I’ve seen more iPads here today being used by ballpark staff and patrons than I can count. Definitely more than the number of Tablet PCs and media slates I’ve seen all month. 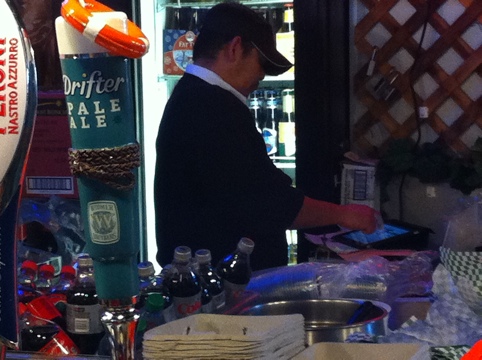 Some of the concession managers are using iPads to keep inventory and communicate with colleagues. 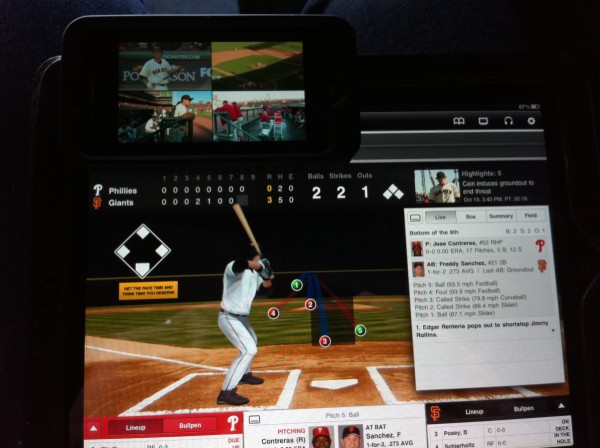 I, and other Giants fans, use the  iPad instead of paper scorecards at the game.

The iPad is outpacing any other gadget’s adoption rate, including the DVD player, CD player, TV and iPod. This is truly incredible and I highly doubt the Microsoft, RIM or Android are going to do anything to slow down the pace in the short term.

Everyone in San Francisco might not own an iPad today, but really might start looking like that after the holidays since Apple’s just starting to roll the device out to major retail partners.

All of this before RIM, Google or Microsoft have even releases a purpose-built OS for a slate device.