After months of beta testing, Verizon’s Redbox Instant video streaming service has finally launched to compete with veterans like Hulu Plus and Netflix for a subscription fee of $8 per month. Redbox Instant will set itself apart from competitive services by offering unlimited video streaming on a variety of platforms in addition to four one-night bundled video rentals from Redbox kiosks.

The service is available right now to iOS, Android, Xbox 360, web, and a number of smart TV customers, including those from Vizio, LG, Samsung, and Google TV units. Though it’s part of a joint venture with Verizon, the service is open to all customers from different carriers. 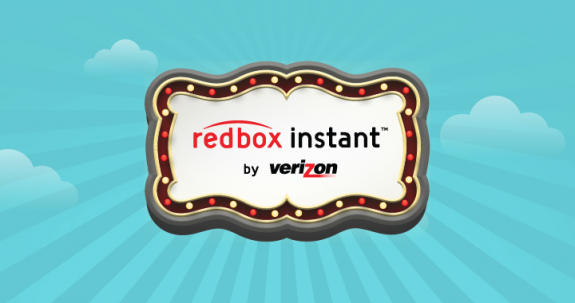 Additionally, as we had learned before, there is also a slightly more expensive subscription plan that swaps out the DVD rentals from kiosks for higher quality Blu-ray rentals. That plan will cost $1 more at $9 per month.

Netflix, which had initially launched as a DVD rental service by mail eventually added instant streaming. However, it has evolved to focus primarily on instant streaming and users who want DVD or Blu-ray mail rentals must pay for a separate subscription plan, making the service more expensive for mixed-media consumers than Redbox.

The downside with Redbox, however, is that the catalog of videos is reported as smaller and less expansive than that offered by rival Netflix. Moreover, Redbox says that it will focus on movies in a move that differs from competitive Hulu Plus, which is seen more as a TV streaming service.

In an interview with Giga OM, Redbox says that it is opened to future ventures, such as creating its own exclusive series in a bid similar to Netflix’s internally developed House of Cards show.

There are now 4,600 titles available at launch. Hopefully, additional titles will be coming to Redbox Instant as the Verizon joint venture inks more agreements with more studios.